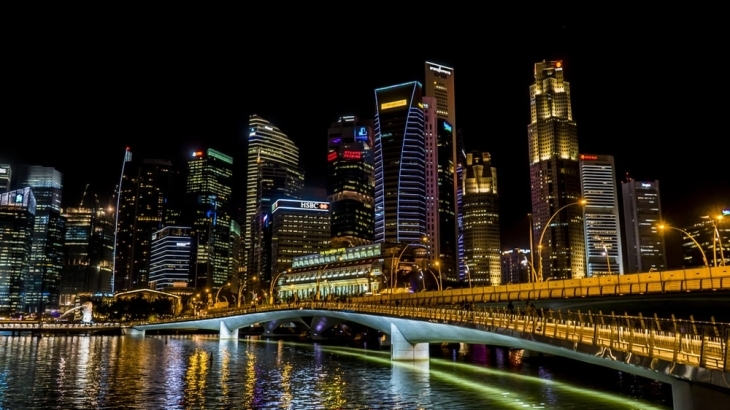 Rising interest rates cut by half acquisitions by S-REITs: analyst

In H1, SREITs posted a total acquisition value of $3.6b.

S-REITs have taken a hit from the rising interest rates. In H122, acquisitions made by SREITs were nearly halved from the same period last year, only clocking in a total acquisitions value of $3.6b from 13 deals.

Dominating H1 acquisitions were the office (42%) and industrial sectors.

"The sharp spike in interest rates since the start of the year and highly volatile equity markets have made fundraising more challenging and reduced accretion potential for REITs," said RHB in a report.

H2 22 will not be any different from H1, said RHB, adding that the remaining months will be even more challenging for SREITs.

"We expect the acquisition pace to slow down further for the rest of the year," the expert said.

SREITs will also likely shift their focus from overseas to the Singapore market; this behaviour was already observed in H1 when the local market accounted for 65% of the transaction value.

“This, in our view, reflects the positive outlook of the Singapore economy on the back of the full reopening, strong government policy support and better position to capture the shift in demand arising from strict Zero-Covid policies in China and Hong Kong,” RHB said.

“Looking ahead, we expect Singapore to remain a key market for acquisitions in the near term, backed by stability, with the industrial and office sectors likely to remain the key target segments,” RHB added.

With an expected slowdown in acquisitions, RHB said transaction values for the whole year will likely drop to $5b-$8b from $13b in 2022.

Rising interest rates did not only push back acquisition activities of SREITs, even mergers.

Looking ahead, RHB said mergers will likely be on the back burner given rising interest costs and increasing investor pushbacks.

"We expect S-REITs to rather focus efforts on extracting value from assets via asset enhancement initiatives (AEIs) and greening initiatives instead," RHB  added.