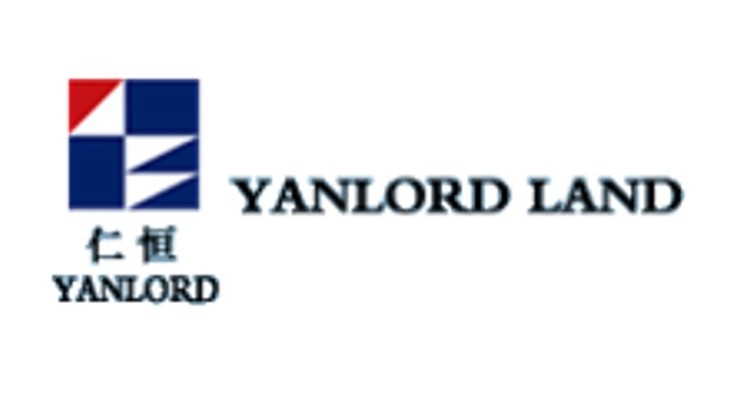 Yanlord Land Group Limited saw a 24% decline in contracted pre-sales from residential and commercial units, and car parks, reaching $12.7b (RMB59.59b) in 2021, compared to the previous year.

The contracted gross floor area (GFA) reached around 1.87 million square metres (sqm), down 12.7%, according to data from Yanlord.

The cities of Shanghai, Nanjing, Suzhou, Hangzhou, and Singapore were the five key contributors to contracted pre-sales of the group in 2021, accounting for 62.1% of the total at around $7.9b (RMB37b).

Nanjing also accounted for 46.5% of the contracted pre-sales of other property development projects under the group’s project management business bearing the “Yanlord” brand name, whilst Shanghai and Suzhou accounted for 40% and 13.2%, respectively.

Subscription sales of the Group also reached $456m (RMB2b) for the year and were expected to be turned into contracted pre-sales in the following months, it said.