As growing uncertainty mounts in the global economy due to the US-China trade conflicts, the need to transform Singapore into a globally competitive, self-sustaining and technology-driven nation grows increasingly urgent. Singapore, heavily reliant on exports, could lose $22b in GDP according to analysts, due to the trade war.

The foreign worker tightening, announced as part of the 2019 Budget initiatives, has brought some concern to the services sector which is grappling with rising costs and competitive challenges.

On the labour front, Singapore has to cope with its ageing population– almost a third of Singaporeans over 65 years work.

The adoption of new technology and automation, as well as manpower upskilling, is central to helping the country address these issues and reach its next phase of growth. Business owners must leverage the numerous budget initiatives to ensure the company and its employees transform to meet this goal.

Reshaping through Industry 4.0 technologies
Technological disruption will continue to affect Singapore in the coming decade, leading businesses to bridge talent and skills gaps to digitise, innovate and enhance competitiveness. Likewise, the workforce is also seeking ways they can be supported, either through access to new, higher-value jobs or to upskill for their current roles.

The manufacturing sector is riding the wave of Industry 4.0, the global shift towards an era where automation and robotics come together to revolutionise manufacturing. Adoption of these new technologies is also beginning to seep into the services industry, with digitisation of manual work and the use of robots in a wide range of areas from the medical and F&B sectors to the hospitality sector.

Automation offers significant advantages, but many small and medium-sized enterprises (SMEs) believe that robotics is out of reach. Collaborative robots (cobots) are the game changers here – these robots have a smaller footprint than traditional robots as they are typically “cage-free” (subject to risk assessments). Cobots’ flexibility– can be adapted to the current work space without much changes and reconfigured to manufacture different products – offers SMEs cost savings.

It also help SMEs increase productivity and improve worker wellbeing. Whilst cobots are only a fraction of the $54.3b (US$40b) industrial robot market, estimates indicate that cobots will grow to more than a $13.6b (US$10b) segment over the next decade.

A successful Industry 4.0 is only possible with worker 4.0
As industries emphasise automation, there is a growing demand for highly-skilled labour to support the adoption of new technology. Singapore wants to ensure that workers are the ultimate beneficiaries of the technological revolution, rather than being left behind.

The solution is not just prioritising workers’ upskilling but encouraging and supporting companies to access automation easily. Capable of being easily programmed and deployed, cobots make automation possible for small and large businesses alike. Unlike conventional industrial robots that have complex programs and require specialised training or a robotics expert to operate the machinery, cobot’s user-friendly and intuitive interface simplifies programming so that even lower-skilled employees can use them.

There are also ample initiatives to help businesses employ automation and robotics in their processes. The recent budget has seen the extension of the Automation Support Package (ASP) by two years. The ASP helps firms deploy large-scale automation, such as robotics with grant, tax and loan components.

The government has also prioritised funding for Advanced Manufacturing and Engineering (AME), which focuses on the development of technological capabilities in the areas of robotics and automation, digital manufacturing, additive manufacturing and advanced materials . More than $450m has been set aside to help companies adopt robotics technology via the National Robotics Programme.

There are also tie-ups between training providers and employers for workplace learning such as SkillsFuture Singapore’s continuing education and training strategy for advanced manufacturing. Robotics courses are also available in Singapore, including the UR Collaborative Robotics Course to nurture a pipeline of talent to take on new and higher value jobs that will arise from automation.

UR also established the UR Academy to help make robotics accessible for all. The online training, which includes nine modules on basic cobot programming, is free of charge to everyone. Over 20,000 users from 132 countries have signed up.

Succeeding in this disruptive age
Whilst automating a business is not as simple as connecting to Wi-Fi, public and private sector initiatives are making it increasingly accessible for companies of all sizes. Advancement in technology is also enabling this. With cobots, businesses can transform the way they operate, allowing them to compete effectively not only domestically but on the world stage. 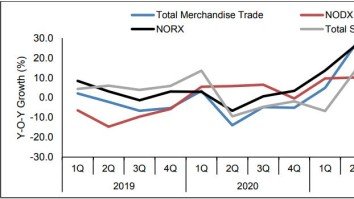 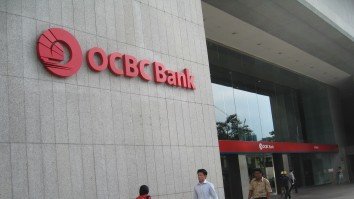 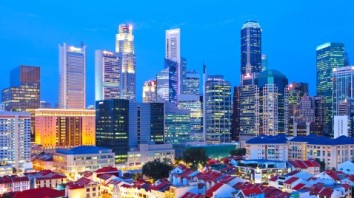 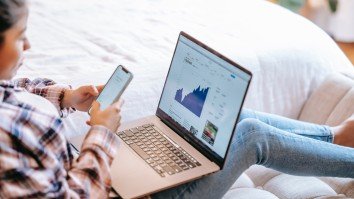 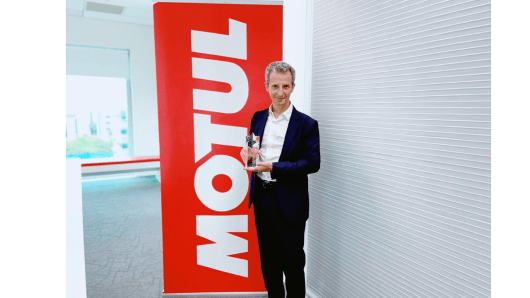 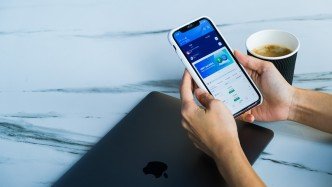 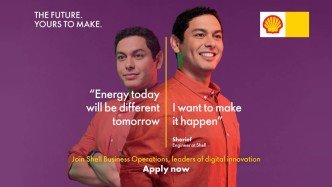 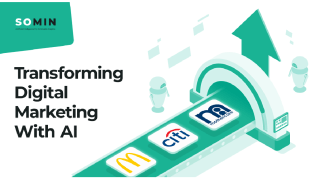 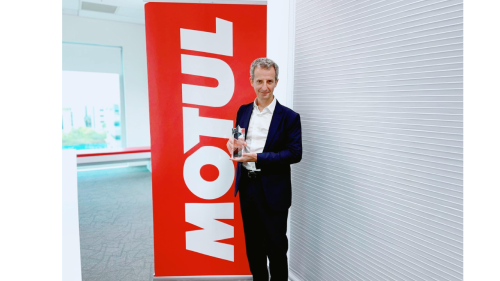 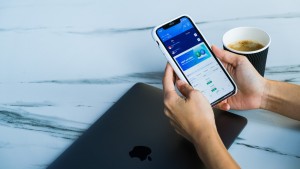 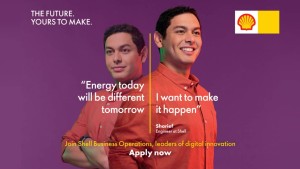 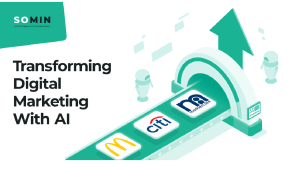