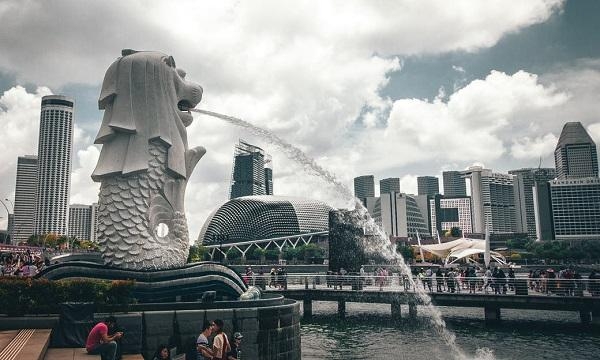 Singapore was the least affected by climate change amongst the 12 APAC countries studied by financial analysts ValueChampion.

In a report, ValueChampion noted the Lion City’s geographic location and healthy infrastructure, both which contributed to its resilience.

Vietnam and Thailand were found to be the top two most affected APAC countries by climate change, followed by the Philippines, India, and Australia.

Singapore also scored below the 12-country average on historic and projected climate change-related changes such as sea level rise, temperature changes, and rainfall.

“Its lack of catastrophic weather events and high GDP per capita show that Singapore was spared the financial and societal damages other countries experienced due to climate change,” noted ValueChampion senior research analyst Anastassia Evlanova.

“Whilst Singapore may not necessarily suffer the same catastrophic weather events as other Asia Pacific nations, the nation may still have to allocate more resources towards battling rising heat and sea levels in the years to come,” Evlanova added.

Many of the nations that have suffered the most and will continue to get the brunt of climate change's impacts are developing nations, the study observed. For example, looking at the Climate Risk Index, developing nations typically suffer greater economic and human losses due to weather-related events.

Putting them in a bind is the fact that as these countries re-allocate their resources towards mitigating the effects of climate change, there will be less funds available for areas such as infrastructure, employment, education and healthcare—all the things that can help nations prosper.

“With less funds in government budgets allocated to improving the livelihoods of their citizens, large portions of the population may end up bearing the greatest burden of climate change and be forced to either migrate or attempt to make do with an increasingly changing climate,” Evlanova said.

She also noted that these countries often have a heavier reliance on the very things that climate change is threatening, such as farming and fishing.

There seems to be a trend amongst workers looking to switch employers.
HR & Education
View More