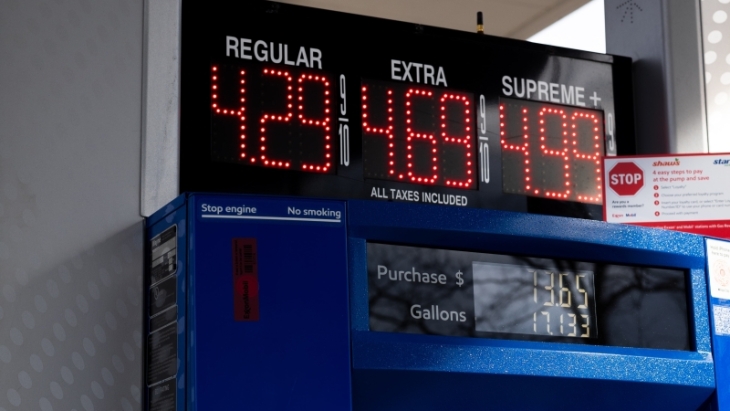 Yearly inflation rate went up quickly since the start of 2021.

As food and oil prices continue to drive up inflation rates, RHB expects that headline inflation in the Lion City will reach 5.8% year-on-year (YoY) in 2022.

This as Singapore is reliant on food and energy imports.

“Higher food and oil prices are the chief drivers of inflation– food inflation accelerated to 6.1% YoY in July 2022, highest since November 2008, while transport costs rose 19.0% YoY in the same month, marking the peak since available data as of 2000,” said RHB, in its report.

In July, the government recorded a headline inflation of 7.0% YoY, the highest since 2008.

It also sees some moderation of consumer prices by the end of 2022, which can be found from slowing momentum in major segments such as clothing and footwear, recreation and culture, and miscellaneous goods and services.

The Russia-Ukraine tensions have yet to be resolved whilst energy prices could keep increasing by the end of 2022, said RHB.

“Domestically, demand-pull drivers will likely be shouldered by a tighter labour market which would keep wage growth and consumer demand strong,” added RHB.

For monetary policy, RHB said the Monetary Authority of Singapore will still implement a slight increase in the Singaporean dollar nominal effective exchange rate in October.