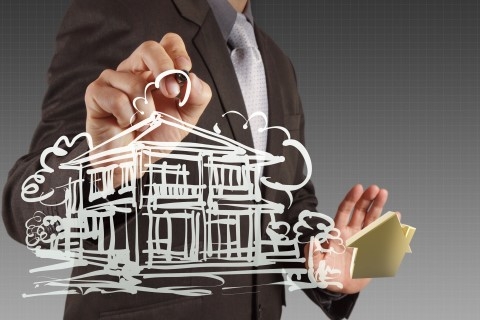 Cost of housing & utilities takes a jab at Singapore's CPI

It seems like the housing & utilities category is keeping Singapore's consumer price index below the surface water as the country hit its 21st consecutive dip in consumer price index for the month of July, registering a decline of 0.7% YoY. Prices declined by 0.3% from the previous month with the weak prices of housing & utilities as the main culprit.

Based on the data produced by the Department of Statistics, consumer prices for housing & utilities category fell 4.3% YoY.

According to MayBank Kim Eng, this could be brought about by persistently weak rental cost and imputed rentals on owner-occupied accommodation on the back of a continued soft property market.

"Costs have been falling for 24 consecutive months and we expect costs to remain volatile
going forward," Maybank Kim Eng said in a report.

Private residential property prices, on the other hand, posed its tenth consecutive quarter of decline on a yearly basis, posing a dip of 2.9%.

The rental division was still in the red, with prices sitting at -3.7%

Maybank also noted that the drop in prices for the Accommodation sub-component of Housing & Utilities category was mainly due to the lower cost of Housing Maintenance and Repairs.

"This was attributed to the lower cost of housing maintenance & repairs as the Service & Conservancy Charges (S&CC) rebates were disbursed to households in Apr, July and Oct last year. This year, the rebates are to be disbursed in May, Jul and Oct, which creates a base-effect and keep the sub-components volatile on YoY change basis," it said.

Meanwhile, the Fuel and Utilities sub-component still bled red even with a slight ease. Its -8.9% drop is relatively better than its -9.4% drop the previous month.

Maybank stressed that this is due to a higher tariff as a direct effect from higher global natural gas prices.