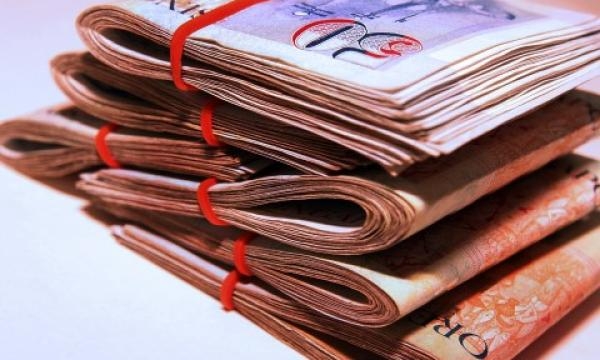 Singapore-based B2B cross-border payments network Thunes has snapped up $82.24m (US$60m) in a series B funding round led by Africa-focused investment firm Helios Investment Partners, according to an announcement.

UK-based payment unicorn Checkout.com participated as a new investor, whilst existing backers GGV Capital and Future Shape doubled down on Thunes in the series B round.

With a focus on emerging economies, Thunes will use the latest funding to accelerate its expansion in Africa, Asia and Latin America. The new capital will also be deployed to expand its team and product offering, including business payments and collections from emerging markets.

Set to be completed in phases starting 2025, the facility is a co-location of two mega facilities—the Tuas Water Reclamation Plant (Tuas WRP) and Integrated Waste Management Facility (IWMF)—that will help forge a more sustainable Singapore by optimising land use, and maximising energy and resource recovery, said the agencies.

Tuas Nexus is said to be “energy self-sufficient” by harnessing synergies from Tuas WRP and IWMF.

This is expected to result in carbon savings of more than 200,000 tonnes of carbon dioxide annually, equivalent to taking 42,500 cars off Singapore’s roads.

In addition, integrating the two facilities will result in land savings of up to 2.6ha—about the size of four football fields, as compared to building the two as standalone facilities, the release added.

Based in Singapore, the programme boasts an acceptance rate of less than two per cent with only eight selected from 450 applications, where participating startups range from B2B, B2C and B2G verticals, including energy, transportation, healthcare and cleantech.

Accelerating Asia is also approaching the final close of the fund and is continuing to sign partnerships with limited partners (LPs) for early and exclusive access to their startups, providing qualified deal-flow, pro-rata rights and a first-option for investment.

According to the company statement, the startups have already started receiving more than $1.2m (US$800k) in initial commitments from existing investors and angels who are Accelerating Asia’s limited partners.