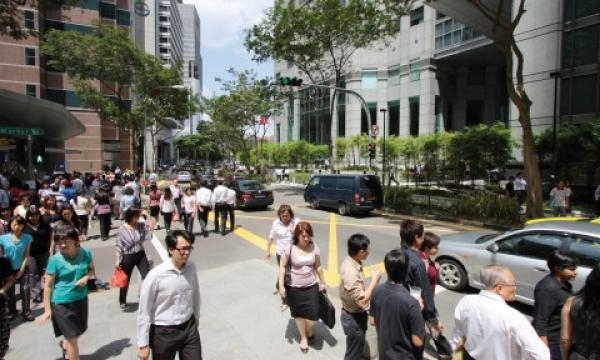 And here's the adjustments that you can expect during Phase Three.

Siglap Shopping Centre will be put up for collective sale by public tender on 27 October, with the reserve price for the freehold mixed-use site on East Coast Road set at $120m, marketing agent OrangeTee Advisory said.

Completed in 1980, the three-storey development at 883 to 903A East Coast Road is made up of eight residential units and eight commercial units sitting on 39,635 sq ft of land.

An adjoining plot (roughly 5,005 sq ft) of state land can be amalgamated with the site, subject to approval by authorities, to form a site with a combined area of about 44,640 sq ft.

Siglap Shopping Centre, not to be confused with the nearby Siglap Centre, is currently occupied by a variety of tenants, including eateries and a pre-school.

The National Parks Board (NParks) will plant 170,000 more trees in industrial estates over the next 10 years, nearly tripling the current tree population of 90,000, the National Development Minister Desmond Lee announced on 26 October.

These will come up to 260,000 trees by 2030, said NParks and JTC in a media release, adding that the trees will be planted in a “multi-tiered manner.”

The agencies said the aim is to cool the industrial areas, which are some of the hotter areas in Singapore, and to improve air quality.

"At the same time, this will create a more attractive and conducive work environment by bringing the therapeutic effects of greenery closer to people's workplaces," they said.

According to Mr Lee, the trees will be planted along roads and will be made to resemble the "look and feel of natural forests."

With community transmission of COVID-19 kept low over the past few weeks, there have been talks about continuing Singapore's journey of safe re-opening towards Phase Three.

In a recently released roadmap to Phase Three, Singapore's Ministry of Health (MOH) said: "Phase Three is not a return to the pre-COVID status quo ante. It will entail new ways of working and living until the world has the virus under tight control (e.g. through more effective treatments and vaccines that are widely available). So we have to be prepared to stay in Phase Three for a prolonged period (potentially more than a year)."

The MOH also noted that Phase Three will not be static, with scope for further reopening and scaling up of activities if more enablers can be put in place.

Here are seven adjustments Singaporeans can expect when shifting to Phase Three, with some measures already in place.

From 22 October, in-person work-related events such as conferences and annual general meetings will be allowed to take place at third-party venues, up to 50 persons per event and subject to any additional premise owners’ policies. 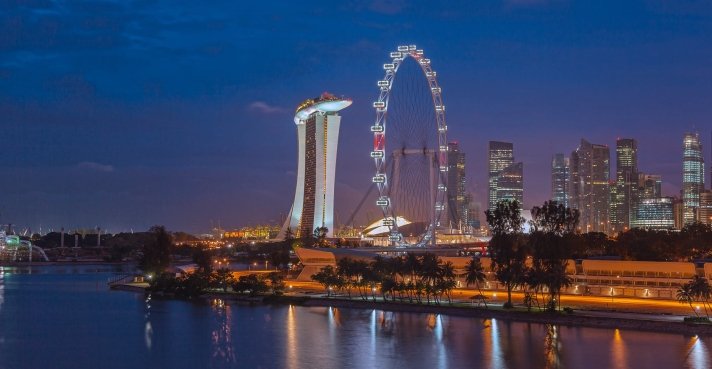 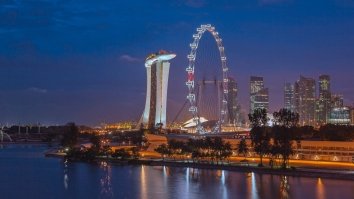