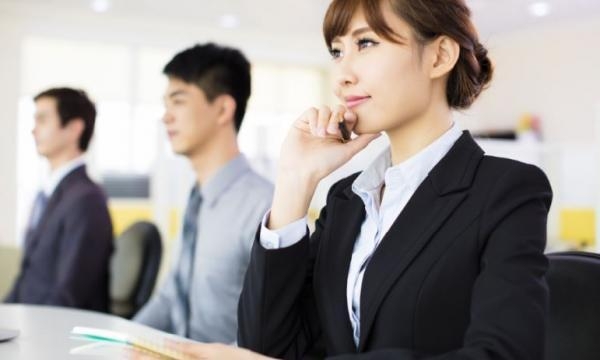 Find out which sectors will most likely ramp up their hiring.

Employers in Singapore are reporting their strongest hiring intentions in nearly three years, according to the latest ManpowerGroup Employment Outlook Survey.

According to the report, 17% of Singapore employers expect increased staffing levels whilst only 5% intend to let go of their employees. Amongst the 670 respondents, 70% anticipate no change at all.

Finance, insurance, and real estate sector employers look into more expansion in their force with a Net Employment Outlook of +26% which is its strongest outlook in three years. Meanwhile, steady workforce rise is anticipated by the transportation and utilities sector (+13%), the manufacturing sector (+12%), the public administration and education sector (+12%), and the services sector (+10%), the survey noted.

On the other hand, employers from the mining and construction sector reported the weakest hiring plans (+3%). For the manufacturing sector, the boost in the strong demand for electronic parts made employers anticipate the sector’s strongest hiring pace since 2015.

Also read: Singapore could lose up to $142.51b from talent crunch

“The optimistic hiring forecast reported in the manufacturing sector comes as no surprise as the employers revealed in a recent survey by the Economic Development Board (EDB) that they are optimistic about better business prospects in the upcoming months,” ManpowerGroup Singapore country manager Linda Teo commented.

“However, the hiring pace is expected to slow down once demand for semiconductor parts becomes more moderate,” she added.

Meanwhile, hiring activity slipped in three sectors such as the public administration and education sector, with -10%, and the mining and construction sector with -3%.

The study employed interviews from nearly 15,000 employers across the Asia Pacific region.