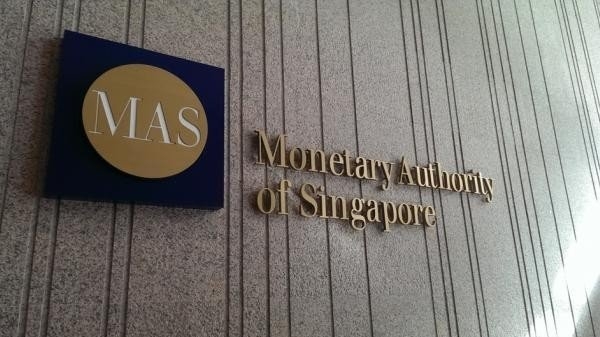 Half of the profit will be added to its reserves, whilst half will go to the government.

The Monetary Authority of Singapore (MAS) made a net profit of $5.2 billion for the financial year ending 31 March, MAS Managing Director Ravi Menon announced on 30 June.

This is 50.9% lower than the $10.6 billion net profit recorded in the same period last year.

The $5.2 billion net profit was recorded after deducting $1.9 billion of expenses for the domestic money market and other operations, and contributing $1.1 billion to the Government’s Consolidated Fund.

Half of the profit, or $2.6 billion, will be returned to the government, whilst the remainder will be added to MAS’s reserves.

Menon said that investment gain of $22.8 billion was recorded in the financial year, mainly from interest income and realised capital gains.

However, this was offset by a negative currency translation effect of $14.6 billion, due to the strengthening of the Singaporean Dollar against the US Dollar and Japanese yen, bringing official foreign reserves to $8.2 billion.