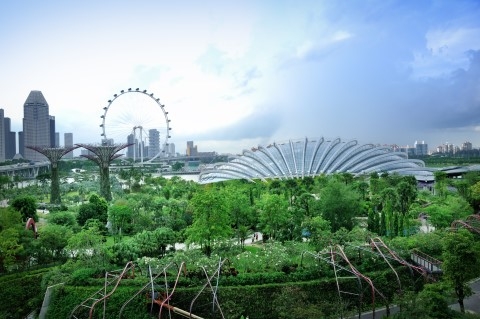 Singapore clinched the second spot in the ease of doing business rankings by the World Bank where it scored 85.24. It lagged behind New Zealand which bagged the first place with the score a score of 86.59.

The report noted that the top three economies in the rankings which are New Zealand, Singapore, and Denmark have imposed a well-designed business regulation and have exemplified a ‘business-friendly’ environment.

According to the study, Singapore ranked third in starting a business. They mentioned that Singapore made starting businesses easier by abolishing corporate seals and its practice of simplified post-registration procedures such as tax registration, social security registration, and licensing.

In terms of easing up contract enforcement, the report noted that Singapore expanded the alternative dispute resolution framework alongside other countries such as Turkey and Senegal.

“In other economies, including Brunei Darussalam and Singapore, the utility is responsible for issuing certifications,” the report also explained. “Such cases are usually confined to smaller economies where the utility is vertically integrated and has broad national coverage.”

In terms of regulatory performance, Singapore alongside Canada where deemed to have the best performance as their total tax and contribution rates hit 26.1%

First placer New Zealand ranked first in areas such as starting a business (99.98), registering property (94.89), and getting credit where it got a perfect score.