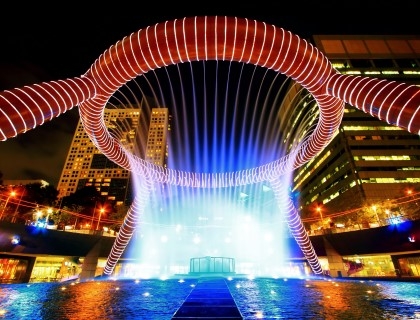 It scored a mere 2 points in people-centricity.

Singapore placed second amongst the top 50 smart city governments in the world, a study by Eden Strategy Institute revealed.

With a total smart city government score of 32.3, Singapore scored its highest point of 4.1 in financial incentives followed by leadership (4), smart policies (4), talent readiness (3.1), and innovation ecosystem (3.1). Its lowest score came from people-centricity (2).

Meanwhile, London clinched the first spot as it garnered a total smart city government score of 33.5 with its highest points from innovation ecosystem (4.1), followed by financial incentives (4) and leadership (4). Its lowest points came from budget (3.0) and people-centricity (3).

Also read: How Singapore can truly become a smart nation

“Leading the development and re-invigoration of high-performing and loveable cities is one of the grandest challenges of our time,” Eden Strategy Institute parner Calvin Chu Yee Ming said.

The Singapore government has allotted $2.38b to its Smart Nation and Digital Government Office in the span of 4 years to drive innovation programmes. Amongst its projects include financial schemes including grant funds for small and medium enterprises (SMEs), and talent and innovation incentives.