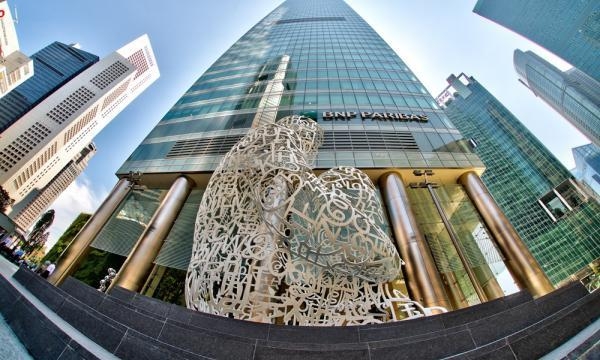 Keppel Corporation said there is a "material uncertainty" over its associate's ability to continue operating.

KrisEnergy's investment in a Cambodian minefield has led to "disappointing production results" according to Keppel Corporation Limited (KCL).

In a bourse statement, Keppel said its associate's restructuring was no longer viable.

The recovery and cashflow from the Apsara oil field has been significantly lower than what Keppel expected, leading to uncertainty on KrisEnergy's ability to continue to operate.

Evaluation of the potential financial impact of this investment is ongoing.

"The financial impact cannot be determined at this stage as it requires the finalisation of the Netherland, Sewell & Associates, Inc. (NSAI) report and completion of an analysis of the impact of the NSAI report on the cashflows of the Apsara Mini Phase 1A development and any impact of the failure of the restructuring on KrisEnergy’s other assets," Keppel said.

Keppel has a 40% stake in KrisEnergy.

As of As of August 27, 2020, KrisEnergy Asia—a subsidiary of KrisEnergy) owed approximately $244.34m (US$180m) to DBS Bank under a revolving credit facility agreement (RCF), in which Keppel holds an indirect interest through a bilateral contract between KCL and DBS.