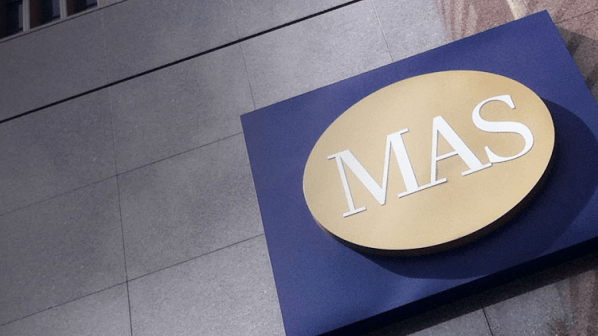 Direct exposures to China’s property sector are less than 1% of non-bank loans.

Singapore’s banking sector has ‘insignificant’ exposure from the fallout of China Evergrande Group, with less than 1% direct exposure to China’s property sector of non-bank loans, the Monetary Authority of Singapore said.

Tharman Shanmugaratnam, Senior Minister and Minister in charge of MAS said exposures to Singapore property developers with operations in China are a further 2.5% of loans to non-bank customers. However, this includes all loans to these developers, not just loans related to their Chinese operations.

Shanmugaratnam said the banking sectors loan exposures to the embattled property giant itself are ‘insignificant’.

“With regard to Singapore developers with operations in China, MAS estimates that about 30% of their revenues in aggregate are derived from China. However, their median interest cover ratio—or ratio of earnings to interest expenses—is in aggregate more than three times,” Shanmugaratnam said.

MAS added that whilst the Chinese authorities have thus far maintained stability in their financial system, the slowdown in China’s real estate sector could dampen its GDP growth.

“It is difficult to estimate how significant this will be, and hence how adverse its impact will be on regional economic growth. MAS and MTI are keeping a close watch on any indirect or spillover effects on the Singapore economy arising from developments in China”, Shanmugaratnam said.