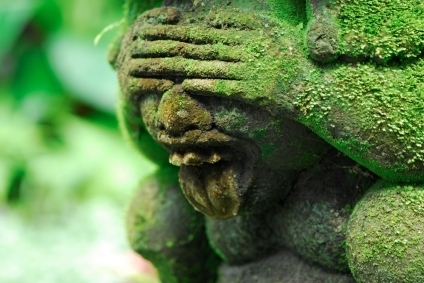 And will home-sharing regulations finally ease in Singapore?

From DollarsAndSense.sg via Yahoo! Finance:

The significance of what Project Ubin has achieved is immense.

As we know, MAS plays the dual role of being Singapore’s central bank and its financial regulatory authority. Not only is MAS itself is leading the charge into the exciting but uncertain new world of blockchain technology, it has also brought along a whole consortium of banks and financial institutions for the ride.

From AFP News via Yahoo! Finance:

Bitcoin soared to fresh records Tuesday, putting it on course for $10,000, but the virtual currency's stratospheric rise has fuelled fears of a bubble after a 10-fold increase this year.

The cryptocurrency, launched in 2009 as a bit of encrypted software written by someone using the Japanese-sounding name Satoshi Nakamoto, has had a roller-coaster ride that has taken it from just a few US cents to its current sky-high valuation.

Traded on a specialist platform, with no legal exchange rate and no central bank backing it, Bitcoin is monitored and regulated by its community of users, and is used to buy everything from pizza to a pint in a London pub.

Since June 2017, homeowners in Singapore are allowed to lease their homes for a minimum period of three months, from six months previously. While this has been lauded as a step forward for homesharing platforms like Airbnb and Homeaway, it is still far from ideal as most tourists typically need an accommodation for less than one month.

Allowing short-term rentals could help solve some of Singaporean’s retirement funding issue. Why should hotels monopolise the tourism sector? Instead why not allow retired HDB homeowners to rent out one room for bed and breakfast?