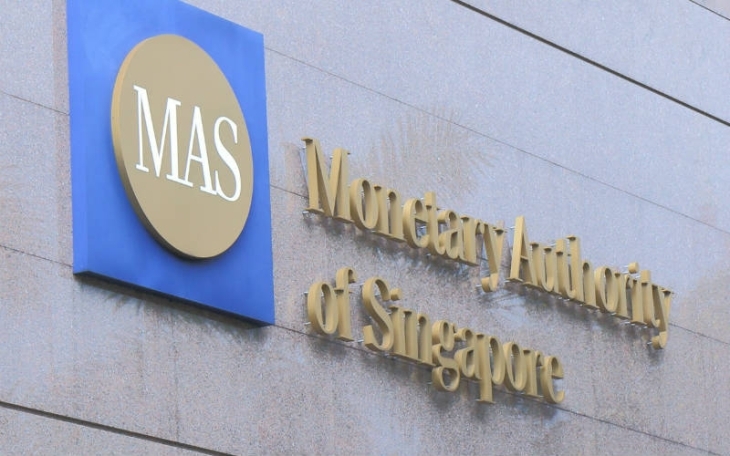 They upgraded their data analytics usage for better identification of high-risk areas.

The Monetary Authority of Singapore will beef up its efforts to help raise vigilance in anti-money laundering and countering the financing of terrorism (CFC), MAS assistant managing director of banking and insurance group Ho Hern Shin said.

Ho said that MAS will take on a stronger leverage on technology especially data analytics. She added that it can significantly augment their ability to identify higher risk areas.

“Applying data analytics to this data set has enabled us to identify suspicious funds flow networks, and focus our supervisory attention on networks of higher
risk accounts, entities or activities,” Ho said.

MAS have collaborated with the Suspicious Transaction Reporting Office (STRO) on the re-design of the STR forms which will be launched in August. The two agencies are also working on the implementation of the new STRO Online Notices And Reporting platform (SONAR).

In addition, Ho revealed that the government has formed an inter-agency working group to further track key ML/TF risks, prioritise cases for investigation, and to facilitate cases against them.

“For example, we would occasionally receive feedback from ex-offenders who have been denied a bank account,” she explained.

“To be clear, we stand with banks that the misuse of bank accounts for illicit purposes should not be condoned,” Ho said. “However, it is important to strike a balance  between addressing ML/TF risks and meeting basic banking needs.”

Meanwhile, she noted that their supervisory visits have helped banks to adopt more measures in order to identify and solve proliferation financing (PF) risks.

She added that some banks have also conducted reviews of customer databases to check previous transactions with individuals having proliferation concern.