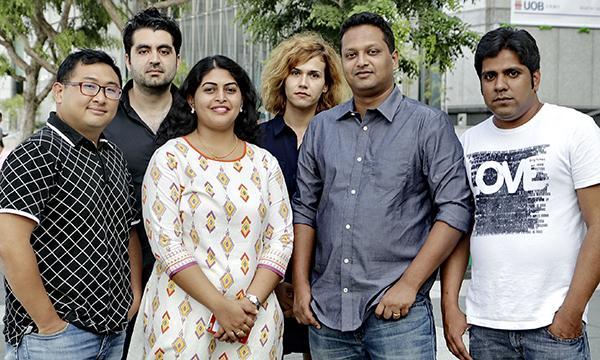 soCash puts the heat on ATM machines as Singapore digitises

The fintech start-up aims to turn ordinary stores into cashpoints.

soCash said in a statement that it has partnered with Singapore’s major banks, DBS, POSB, and Standard Chartered to provide digital cash points island-wide. It is reducing costs for banks whilst making cash more easily accessible to their customers.

“A homegrown digital cash circulation platform, soCash allows its users to withdraw cash from stores as they would at a regular ATM. As the technology plugs into the bank APIs, users place a cash order via the soCash app and select a nearby merchant to collect the cash from, whilst the app deducts the selected amount from the customer’s account. This is all done digitally without the need for a card or even a PIN code,” the company said.

Whilst reduced dependence on ATM networks helps lower banks’ operational costs, soCash’s technology also drives business to many of Singapore’s SMEs, which form 99% of all local enterprises and contribute almost half of the national GDP. The platform taps into the country’s demand for cash and shifts human traffic at ATM queues to retailers instead.

The company said smaller retailers are also able to avoid rising costs whilst benefiting from the platform as the fees which soCash charges banks for its service are channelled electronically to these retailers. “By using technology, soCash is converting cash into a commodity that Singapore’s smaller retailers can sell and earn revenue from. Additionally, soCash differs from conventional cashback options as it allows users to collect their money from vendors without making a purchase, which often translates into more footfall for the merchant’s business,” it added.

soCash said its app has integrated DBS payment APIs and DBS PayLah! as the payment options for added convenience for DBS /POSB customers. “With the service now available at mini-marts and convenience stores islandwide such as SPH Buzz, U Stars supermarket, iECON stores and U Mart, consumers now can use soCash app as the smarter, digital alternative to queuing up at ATMs for cash,” it added. 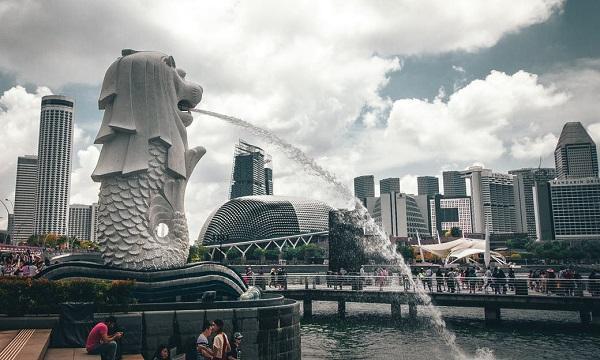