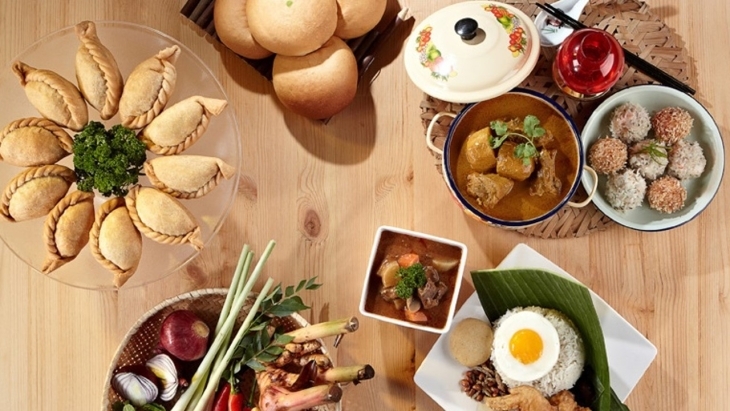 Two nightlife establishments were revoked of their food licenses.

The Ministry of Sustainability and the Environment announced that 15 Food and Beverage (F&B) outlets are being ordered to close due to the violations of Safe Management Measures (SMM) and Vaccination Differentiated (VDS).

Two nightlife establishments were revoked of their licenses, whilst 18 F&Bs and 36 individuals were fined for various breaches, like gathering in groups larger than the allowed size, allowing singing in the premises, and failing to ensure workers wore masks.

More than 670 premises and around 510 individuals were monitored for adherence to VDS.

Ohms Garden, located at Chander Road, was issued a closure for 30 days from September 9 to October 8 2021. Individuals were allowed without a cleared status. A

Another case involved an unvaccinated individual trying to enter an outlet through a friend’s mobile phone on the Tracetogether App. The incident was then reported to a Safe Distancing Enforcement Officer from the Sentosa Development Corporation.

One of the outlets passed initial inspections and was allowed to reopen on 3 September. In a follow-up inspection, however, SMMs, such as minimising physical interaction and having an operational CCTV were not followed. Its food license was, therefore, permanently revoked.

Another establishment was also ordered to permanently close, as it had not been allowed to reopen, but did so anyway.