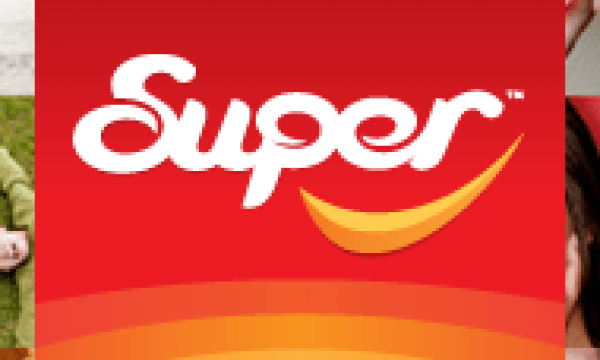 The Food & Beverage sector has continued to play a huge part in Singapore's economy, with its top players registering an average total returns of 22.7% in the year through to the end of last week.

According to SGX My Gateway, the biggest performer is agri-food company Japfa, which specializes in dairy, animal protein, and packaged food production. It recorded a total return of 80%.

"While the share price of Japfa ended 1 cent higher in July from end of June, average daily turnover of the stock in July at S$1.9 million was almost five times that of July 2015. In mid-August, Japfa reported operating profit for six months ending 30 June, was US$163.0 million compared to US$76.0 million for the same period a year ago," the report said.

The next best performing F&B companies were Thai Beverage and Jumbo Group. They are followed by Fraser and Neave, Delfi, QAF, and China Minzhong Food Corp.