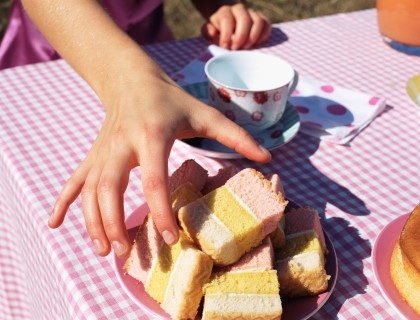 Singapore’s finance workers are the most likely to be found eating at their desk, new data reveals. The sector is responsible for 60% of on-demand food delivery service Deliveroo’s corporate orders, with the Tech sector, Law, then Consulting, next likely industries to eat at the office.

According to the data, Tuesday is the most popular day in Singapore for ordering food to the workplace, although in the Tech sector, they’re keener to have food delivered on a Friday.

Findings also show that people who work in Tech prefer to order later in the day, with 1pm proving the most popular time to order lunch - an hour later than the national average (12pm).

People who work in Finance on the other hand, are much more likely to have all three meals in the office, with 10am being the most popular time for breakfast orders, 12pm for lunch and 6pm for dinner - 2 hours earlier than the 8pm national average.

However, not letting that get in the way of health, salads make up 12% of the Finance sector’s orders, with people working in Law also choosing a leafy meal as their favourite cuisine. And it looks as though the UK expat community isn’t missing home much, with British food revealed as one of the least ordered meals, alongside sushi.