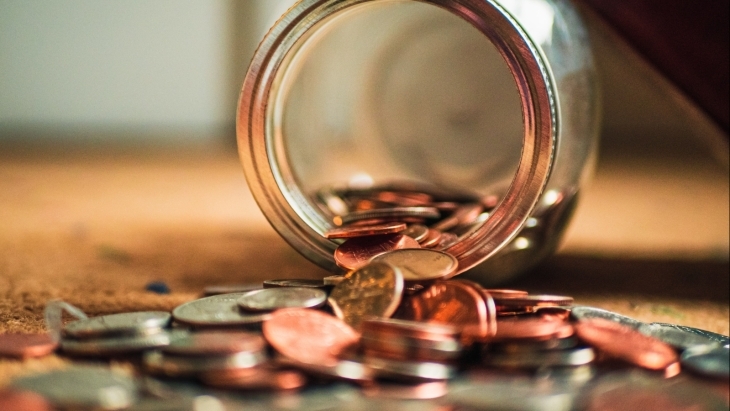 It will take effect on 1 September.

Those who are not covered by the progressive wage moves (PWM) sector will benefit from this.

In a published statement, the Ministry of Manpower (MOM) said part-time employees will not be left behind as they must be paid at least $9 in gross wages per hour, MOM also said.

MOM also declared a new PWM that will take effect this September. This includes implementing an entry-level PWM salary for almost 20,000 full-time retail workers that will increase 18% over a three-year period.

It also extended the PWM for cleaning, security and landscape sectors to in-house workers. Currently, the PWMs for these sectors only cover outsourced workers.

This move will uplift about 19,000 full-time and lower-wage workers.

“The extension of these PWMs to cover in-house workers will mean that workers who undertake the same job roles as outsourced workers, such as those employed in-house by hotels, facility management firms, food services firms and other businesses, must be paid at least the PWM wage corresponding to their respective job roles,” said MOM.

MOM also required employers to evaluate their workers’ job performance by referring to job requirements on the government website.

“They should update and submit their workers’ PWM job roles, if any, through MOM’s Occupational Employment Dataset (OED) portal,” said MOM.

From September 2022 to February next year, MOM said tripartite partners must focus on educating employers on the progressive wage requirements. Employers will have time to study on this and comply.

Those who will fail to follow during the transitional period will not face punishment.

The government will also co-fund the pay hike benefit to lower-wage workers via the progressive wage credit scheme, which lasts five years from 2022 to 2026.

MOM urged employers to use this period of support from the government to speed up firm-level productivity improvements, so that the wage increases remain sustainable for employers in the long run.

Overall, MOM said over 197,000 full-time lower-wage workers will be affected by the new wage moves.