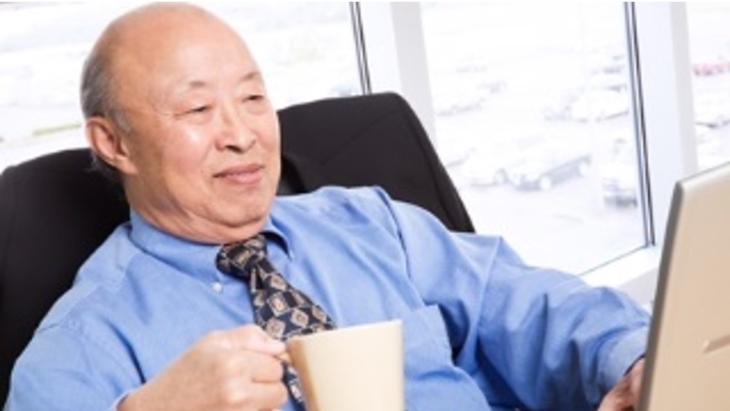 This makes them the largest age group willing to retrain.

In a survey by Jobstreet, findings show that 67%, or nearly 7 of 10 elderly Singaporeans, are willing to be reskilled for new roles.

This, when compared to the 58% recorded in those aged 21 to 30, makes them the age group most willing to upskill.

The majority of Singaporeans surveyed also showed the willingness to take on new roles at 36%. More than half of those in the public sector, non-profit organisations, and professional services are welcome to prepare for a different job function.

Those employed in the digitalisation and automation sector, most especially, showed the most willingness with 8 in 10.

93% of Singaporeans also spent time upskilling, with the branches of consulting and law spending the most time at 65%.

Singapore’s position in the survey was also notable, the country is the only one where online ranking ranks as the second most popular method for upskilling.

Chew Siew Mee, managing director of JobStreet Singapore, saw this as a way for Singaporeans to stand out from the global workforce.

“The fact is that the willingness to be retrained is lower among the youngest and oldest workers globally. Singapore stands out from all the others because its older workers are the most willing to be reskilled which is encouraging. With the war for talent set to intensify, mature workers can be steady and reliable sources to fill the talent gap. Therefore, it is critical for employers in Singapore to recognise this and provide them with the upskilling opportunities and integrate them into the workforce.”

Singapore also tops the list of those countries concerned with the use of technology as a replacement. Specialisations such as finance and auditing, customer service, and manual work and manufacturing were threatened the most with response rates of 73%, 69%, and 68% respectively.

Are STI companies lagging behind board diversification?