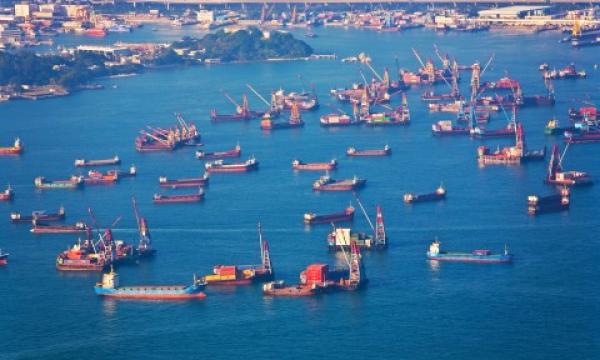 Daily Briefing: NUS Enterprise and MPA to invest over $600,000 in 13 maritime startups; E-scooter firm Lime to set up Singapore HQ

From Tech in Asia:

The Maritime and Port Authority of Singapore (MPA) and NUS Enterprise, the entrepreneurial arm of the National University of Singapore, will reportedly back 13 out of 17 startups that are developing solutions for key industry challenges with a fund of about $649,504.80 (US$480,000).

Each of the chosen startups would receive about $50,066 (US$37,000) in seed funding from the MPA to develop prototypes and test their solutions, according to a statement.

The startups were selected from Smart Port Challenge 2018, which was part of MPA and NUS Enterprise’s jointly launched PIER71, an initiative aimed at supporting the maritime innovation ecosystem.

E-scooter startup Lime announced it would set up its Asia Pacific headquarters in Singapore, which will be officially opened in Q3 2019.

Lime chose Singapore as its strategic location due to its “strong potential for growth” and high existing adoption rate of personal mobility devices.

The firm said it plans to expand local capabilities by including government relations, partnerships, brand, and operations from its central business district-located hub.

Lime is following its electric scooters pilot with Ascendas-Singbridge group back in November 2018. The pilot then continued with an investment in in-house research and development for new e-scooter models which it said: “meet local safety and usage needs”.

Artificial intelligence (AI) and predictive analytics provider AIDA Technologies has raised an undisclosed amount in a Series A funding round from payments giant Mastercard Inc, SGInnovate and Kuok Ventures.

“Our investment approach prioritizes promising early-stage technology companies like AIDA, which have potential to become key enablers to other businesses in the wider Kuok Group portfolio,” said Kuok Meng Wei, Director, Kuok Ventures. In addition to the current Series A investment, Kuok Ventures was also the founding seed investor in the company.