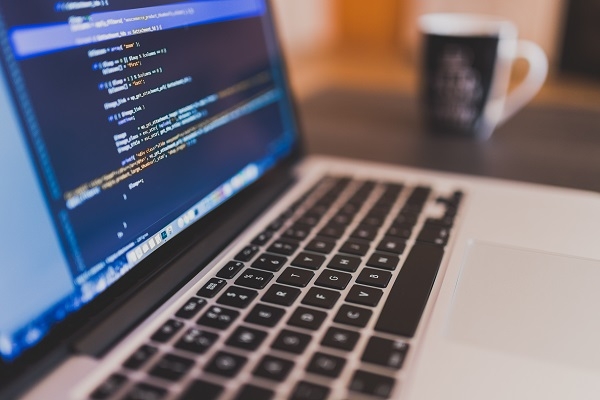 Over three-fourths of firms fall prey to financial crime: study

Companies now plan to spend on average 46% more to adopt technologies to counter it.

About 82% of Singapore companies have surveyed that they’ve been victims of financial crimes over the past 12 months, which has led to 69% of them adopting technologies to counter it, according to a study by financial markets data and infrastructure provider Refinitiv.

Organisations now plan to spend on average 46% more to mitigate the crisis throughout 2019, as compared with 51% globally. Around 4% of the Singapore companies’ turnover have been spent on customer and third-party due diligence checks as well.

In addition, less than half of these crimes (42%) were committed by the firms’ own employees. Three-fourths (75%) also admitted that they are struggling to harness technological advancements, whilst 86% said data privacy regulations are restricting their ability to collaborate against financial crime.

Less than half or 48% of the data and legal documentation obtained to carry out due diligence in Singapore is in digitised format, compared to 52% across Asia Pacific.

In the Asia Pacific region, 75% of organisations have experienced financial crime over the past 12 months. China reported the highest number of financial crimes (82%) amongst other countries.

“Advancements in AL, ML and cloud computing are increasing companies’ abilities to analyze data in real-time, streamline processes such as Know Your Customer (KYC) and to uncover previously undetectable activity,” said Alfred Lee, managing director for Asia Pacific at Refinitiv.