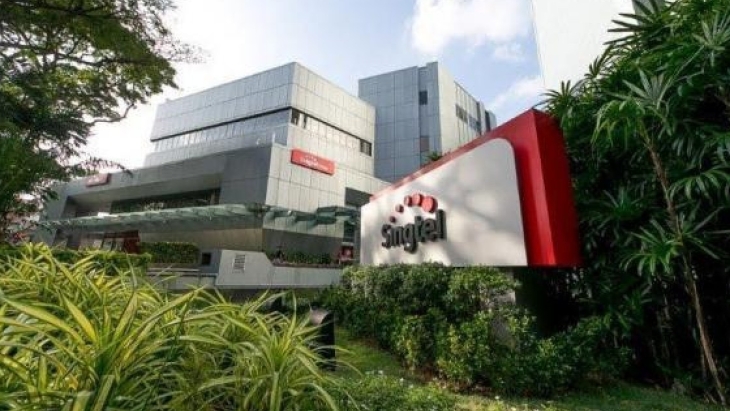 The positions were assumed at the start of 2022.

Two new non-executive and independent directors were confirmed to be appointed by Singtel, according to two press releases from the group.

Yong Hsin Yue, 50, and John Arthur, 66, took the positions on 1 January 2022, following a review of the recommendation by the Corporate Governance and Nominations Committee.

Previously, Yong served as managing director for Kuok (Singapore) Limited since January 2017. She also held positions in Wilmar International Limited as general manager for Special Projects from July 2015 to December 2016 and in Goldman Sachs (Singapore) Pte.

She was also appointed as an alternate director of PACC Offshore Services Holdings Ltd., in January 2018 and director the following May. PACC, however, was delisted from the exchange in February 2020.

Meanwhile, Arthur has served as a member of the Optus Advisory Committee for Singapore Telecommunications Limited, as well as chairman, Sydney Metro since 2019. From December 2008 to 2020, he also held various executive positions in the Westpac Banking Corporation, such as group executive counsel and secretariat, COO, and consultant to the chief executive.