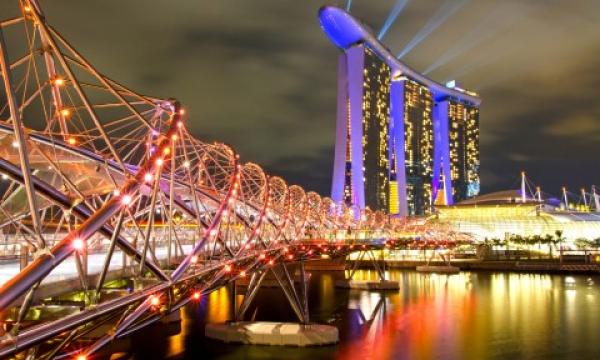 When Singapore-based startup Delegate sought to raise US$1m for its pre-series A round to improve the capabilities of its event platform, a number of VCs were immediately cut out of the picture. The funding amount was either too small for VCs investing at Series A and above or too large for those with a focus on seed stage funding. To maintain operations, the cash-strapped startup chose to knock on the door of a lesser known funding scheme but one with just as deep the pockets: region’s ultra-wealthy.

Through the capital injection of an undisclosed Singapore-based family office and the participation of an angel investor, Delegate managed to raise enough money for its plans to expand into the US and Australia and enhance its SaaS offering, highlighting a growing trend of startups embracing family offices.

“We weren't willing to raise more than we required so family offices were the ideal investment vehicle for us. The flexibility in their investment mandates was a definite advantage for us,” Jacqueline Ye, co-founder of Delegate told Singapore Business Review.

What used to be the exclusive domain of VCs is no more as family offices have been slowly but actively expanding into the thriving tech startup landscape, particularly in the early-stage scene, as part of their long-term wealth generation ploys, observed Justin Hall, partner at Golden Gate Ventures.

The private equity (direct and fund investing) asset class currently accounts for a 22% share of the average family office portfolio, up 3.8 percentage points from 2017, according to a report from UBS and Campden, which noted how nearly 80% of these investments either met or exceeded their performance expectations.

Usually shrouded in secrecy due to the publicity-shy nature of their clients and complex business structures, there are an estimated 500 family offices in Asia that manage a family’s private wealth affairs including investment, philanthropy and taxation.

With family offices highlighting succession planning as key priority, the transition of wealth to the tech-savvy younger generation is only set to lend further momentum to the growing interest in private equity deals in Singapore and Asia Pacific - all to the benefit of startups seeking the financing fuel for their business needs, said Ramesh Raghavan, vice chairman of Business Angel Network of Southeast Asia (BANSEA). “The transition from brick and mortar business to a technology driven scalable business models for long term wealth creation is driving the trend although slowly via the younger generation,” he said.

“This is a positive development as family business and high net worth individuals could be sources of more stable capital and not exposed to the constraints of a fund life as many VCs are focused on entry and exit within the fund life and raising follow on funds,” he added.

Unlike traditional VCs which subscribe to the usual 2/20 model, family offices could offer startups a longer timeframe to work around as they do not have to worry about a fund life, divestment horizon and required returns, e27 said in a report. Depending on the terms of the deal, family offices can opt to exit in a year or five to ten years which may differ with the priorities of VC funds who have to maintain steady cashflow.

“[T]he biggest advantage is they are more focused on entrepreneur and could be source of follow on patient long term capital and understand the challenges of running a business more than a traditional VC,” said Raghavan.

Family offices bring with them a formidable business expertise giving them the nose for promising investments, said Golden Gate Ventures’ Hall. “They usually don't have a mandate to invest specifically in tech, or follow a particular thesis, or optimise for VC-esque returns; they invest because they see a commercial opportunity in this particular business,” he added.

However, family offices are notoriously publicity averse given the strict level of confidentiality they have to maintain with regards to the family’s wealth affairs, a possible drawback for startups seeking further funding. “Entrepreneurs may find it tough to generate sometimes follow on investment from new investors because of the lack of information on the reputation of existing family office investors,” noted Raghavan.

The nascent family office scene in the region is set to rapidly mature as Asia Pacific accounted for over a third (38%) of the global billionaire population in 2017 and China minting two new billionaires a week, according to a report from UBS and PwC, a development that could only bode well for startups seeking more diverse ways of accessing capital.

“[T]his trend will just gain more traction as there are more generational family offices that are interested in the technology space and want to take more ownership of their investments,” concluded Delegate’s Ye. 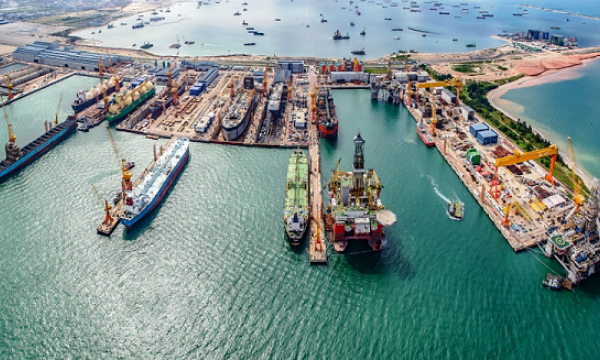