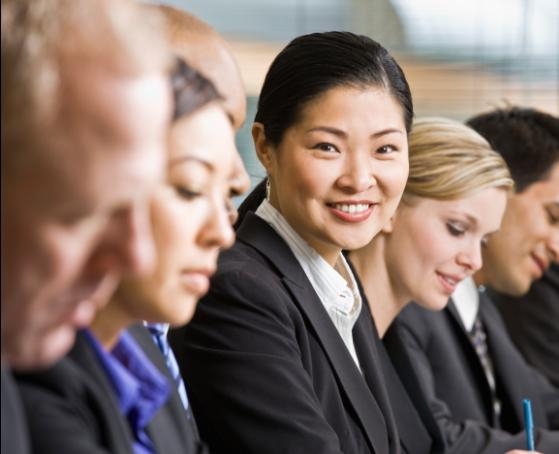 10% of SGX-listed firms' directors are women

But half of the boards of the firms are all-male.

DAC said the number of women board appointed is "small but encouraging."

About 40% of directors appointed to boards of both top 100 and SGX-listed companies over the past three years go to first-time directors. However, most seats were filled by men.

The rate hit almost 70% for top 100 companies and more than 80% for all SGX-listed companies.

The study added that 41% of top 100 companies have at least one independent director that had served at least nine years, with 101 such directorships.

Similarly, 45% of SGX-listed companies have at least one independent director serving nine years or more. There are 648 of such directorships. 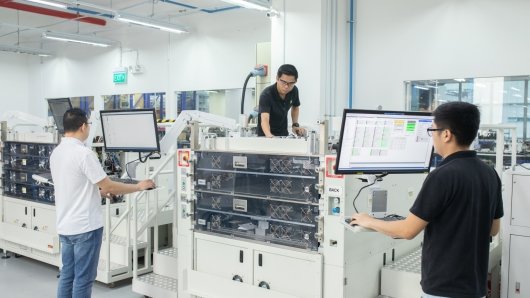 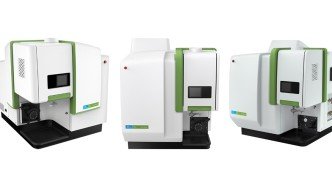 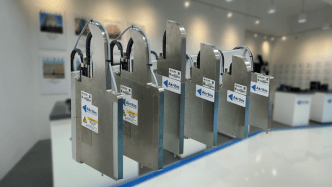 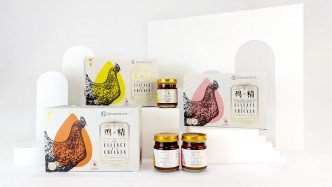 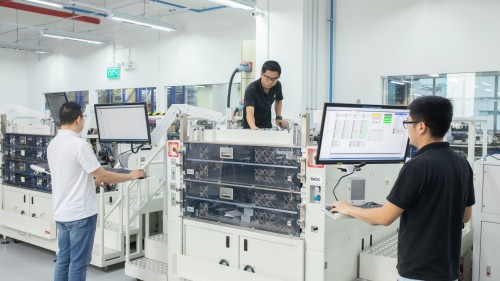 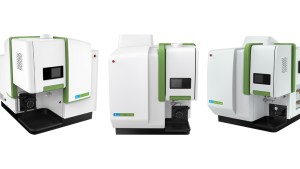 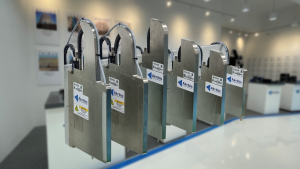 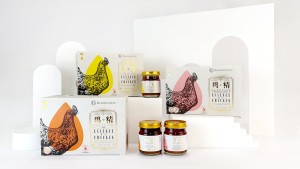