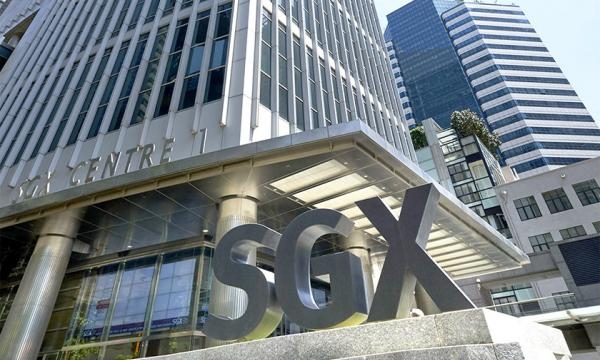 What now for Singapore after the postponed Bursa-SGX link?

Malaysia looks to save costs and has put the link under review.

Malaysian prime minister Mahathir Mohamad blocked the proposed trading link between Bursa Malaysia (BM) and the Singapore Exchange (SGX) after announcing that it will be reviewed.

In an interview with Singapore Business Review, CMC Markets sales trader Oriano Lizza said that Singapore would feel the impact of the announcement but not as much as Malaysia could.

The immediate effect of the announcement will be the inability for the crossover of trading into each other’s regions as well as the settlement and regulatory oversight that can be benefited from specifically in Malaysia.

Lizza brought up trading sanctions that were imposed 1998, which left Singapore investors with an overall exposure of US$4.3b of untradeable assets. “The liquidity to Bursa Malaysia will be felt significantly due to the active trading landscape of Singaporean investors,” he added.

However, Singaporean investors are poised to thrive in the current situation. He noted that there has been a primary focus on developing external flows from a number of initiatives such as the dual listing policy, to encourage overseas equities to list on the SGX increasing the attractiveness to the exchange and companies to establish themselves in Singapore.

“The mentalities of investors remain strong in Singapore and personally I feel that this won’t affect investment in the region,” he added.

The trading link would have allowed investors from the two markets to trade and settle shares listed on each other’s stock market. Besides trading, the link will also cover post-trade arrangements like the clearing and settlement of the stocks traded.

“I feel that there are no major concerns surrounding the move to halt/cancel the arrangement. The move is not so much directed to Singapore but more a move to restore Malaysia’s confidence in the new regime,” Lizza said.

In the end, the move may be in line with Prime Minister Mahathir’s mandate to investigate any proposal or business arrangement initiated by his predecessor Najib Razak, the trader said.

“This is a protectionist type move from the new Prime Minister to avoid any wrongdoing and deliver on his policy. In addition to this during Mahathir’s first reign in charge there were accusations that the Singapore shareholders were taking advantage of Malaysian companies during the 1998 financial crisis,” he added.