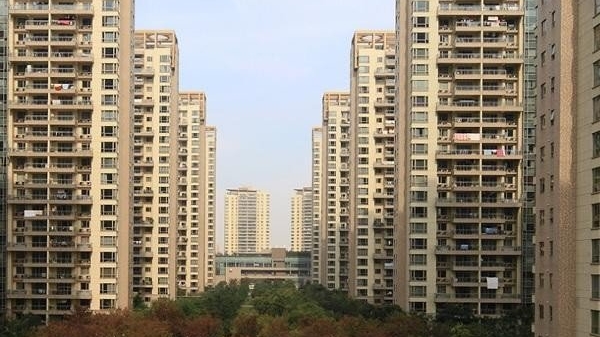 This is due to the increase in gross profit and other operating income and the decrease in finance costs.

The real estate developer, Yanlord Land Group Limited, reported a 54.8% year-on-year (YoY) increase in profit to RMB1.6b in the first half of 2021 from RMB1b in the same period last year.

This can be traced from the increase in gross profit, other operating income and other gains and shares of profit from joint venture associates and decrease in finance cost. This was partially offset by the absence of fair value gain on investment property during the period, Yanlord said in a press release.

The group’s revenue rose 44.7%YoY in the first half to RMB13.2b which is primarily attributable to the increase in gross floor area (GFA) delivered to customers but was partially offset by the decrease in average selling price per square meter (sqm).

The revenue was contributed by the property development segment which rose 46% YoY to RMB11.4b in the first half, property investment and hotel operations increased 40.9% YoY to RMB692m, property management jumped 13.7% to RMB420m, whilst the remaining RMB718m were from other segments, which saw a 50.4% YoY increase.

The group and its joint venture and associates have a GFA of around 10.734 million sqm of landbank in the prime location of 19 high-growth cities in six major economic regions in China, Singapore, and Malaysia.

Yanlord has several new projects and new batches of existing projects slated to be launched in the second half.

It will focus on strengthening its presence in “core high-growth” cities in the Yangtze River Delta and Greater Bay Area, as well as Chengdu, Shenyang, Wuhan, and Tianjin in China.

“Against a backdrop of rapid urbanisation, these regions offer strong fundamentals and a positive economic outlook that attracts talent to sustain the market growth. Yanlord’s high-quality developments are highly sought after by homeowners looking to upgrade,” it said.

Investing: Why CapitaLand Investments would be a good buy

Top SG stocks to invest in amidst choppy global markets