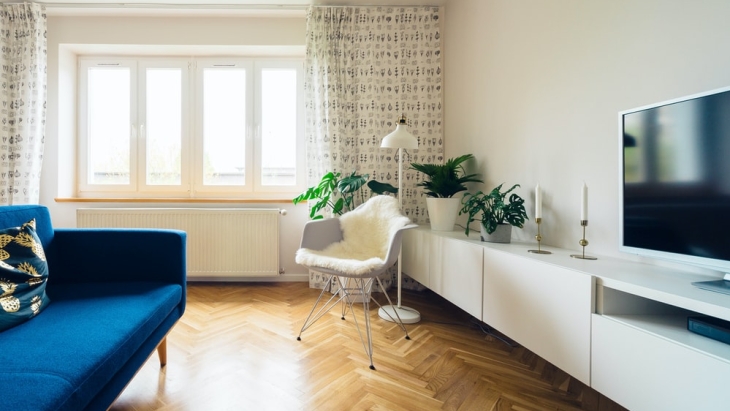 As of end-November, HDB resale transactions have already reached 28,165.

The final overall HDB resale volume for 2021 could reach up to 29,000 flats, Ohmyhome said in its report.

The estimate was based on the increased HDB resale transactions for the month of November which grew 3.3% month-on-month to 2,585. About 42% of the flats transacted for the month were 4-room flats.

HDB resale transactions for November were strongest in Sengkang and Punggol towns which had 249 and 220 transactions, respectively.

However, in terms of million-dollar deals for the first 11 months of the year, Central Area took the lead with 65 transactions.

The total number of million-dollar deals for the year has already reached 223, with the addition of 29 deals from November.

The highest transacted price in November was a 5-room DBSS flat at City View at Boon Keng which was sold for $1.268m ($990 psf).