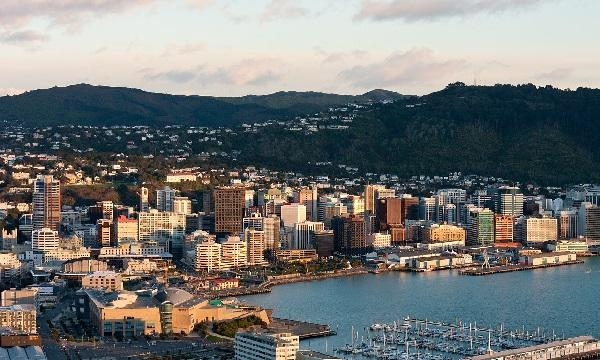 It is a secondary investment destination for Singaporeans and the countries are bound by good bilateral trade relations.

The government's cooling measures may compel Singaporeans to embrace the New Zealand property market in an effort to avoid incurring higher taxes back home, according to OrangeTee and Tie head of research and consultancy Christine Sun.

The Additional Buyers Stamp Duty (ABSD) rates was hiked by 5ppt for individuals and 10ppt for entities whilst the Loan-to-Value (LTV) limits were tightened by 5pt after private home prices in Singapore rose by a steep 9.1% over the past year and transaction volumes ballooned on the back of heated demand.

Residents keen on making property purchases may instead turn to overseas markets as a consequence of the government's cooling measures.

Also read: Singapore's pool of foreign properties is the largest in Asia

New Zealand could be a prime choice on the investor radar after Singapore was amongst the countries vying for possible exemption from New Zealand's ban on foreign home ownership due to its existing free trade agreement with the Lion City which stipulates foreign ownership.

Australian citizens are also exempted from the ban.

Similarly, Australasia's ultra rich also count Singapore as their fifth most favoured countries for real estate investment, trailing only behind US and the UK according to Knight Frank's 2018 Wealth Report.

In anticipation of the wider market access, real estate agency Knight Frank has teamed up with New Zealand firm Bayleys Realty Group to give Singaporeans better access to the country’s home market.

However, Sun notes that New Zealand could only serve as a secondary investment destination for Singaporeans as investors still prefer the familiar terrians of Australia, UK, and Malaysia.

“The latter countries are either nearer in terms of location or are more familiar to Singaporeans who have studied or worked there,” she added. “Lesser Singaporeans to work or study in New Zealand in comparison.”

Nonetheless, Singapore and New Zealand have strong ties that stretch as far back as World War II with New Zealand's Ministry of Foreign Affairs and Trade saying in a recent interview that the majority of their Southeast Asian bases are in Singapore.

Sovereign wealth fund GIC has also displayed strong interest in New Zealand after taking a 49% stake in 10 major Kiwi properties for about $1.09b (NZ$1.2b) in 2014, according to The New Zealand Herald.

The two countries have also initiated negotiations for an enhanced partnership in the areas of trade and economics, security and defence, people-to-people links and research, technology and innovation.