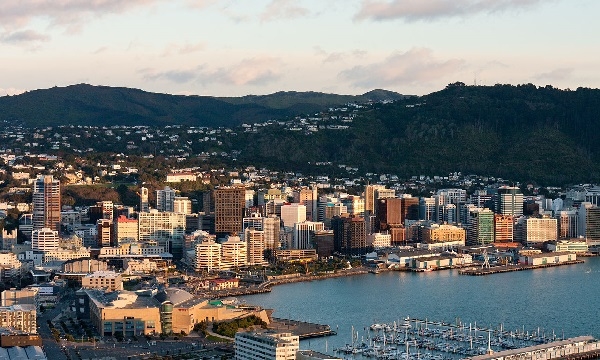 Singaporeans are spared from New Zealand's ban on foreign homeowners

Both countries have entered into a free trade which allows foreign ownership.

Reuters reported that the New Zealand government has been in talks with Singapore on whether to grant an exception for its citizens in their newly passed law which bans foreigners from owning homes in New Zealand. Both countries have entered into a free trade agreement in Singapore which allows foreign ownership.

In recent years, foreign ownerships lured criticism as New Zealand was challenged with housing crunch as Auckland, which is its largest city suffered with almost doubling house prices in 10 years whilst the whole country saw a surge of more than 60% in home prices.

The International Monetary Fund (IMF) had initially called on New Zealand to reconsider the ban as the move could discourage foreign direct investment dedicated to property development.

Australia is spared from the ban.