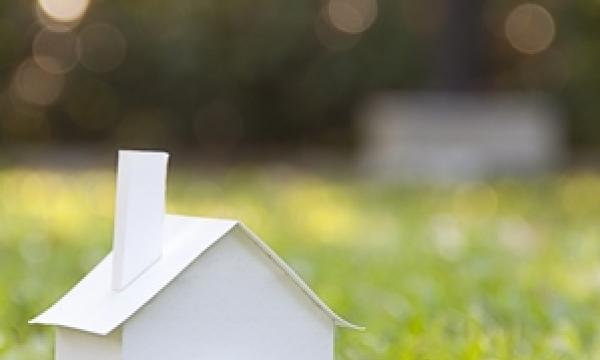 Which district had the most negative value?