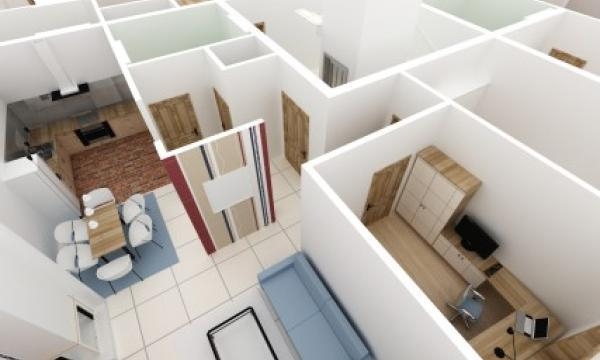 Rental renewals are attributed to expats not being able to return to their home countries just yet.

Condo rents slipped 0.7% YoY in June, as two of the regions posted declines, according to figures from SRX.

“Whilst rents have declined by 0.6% MoM and 0.7% YoY, the decrease is considered marginal. For instance, for an average monthly rental of between $3,000 and 5,000, the MoM decrease amounts to only $18-30 (e.g. $3000 x 0.6%=$18). Therefore, based on our ground observation, rents are still rather resilient in many areas since demand seems to be higher than supply given that there are now more people renewing their contracts or renting new apartments in recent months),” said Christine Sun, head of research and consultancy at OrangeTee & Tie.

“The increase could be attributed to more rental renewals as many expats are not able to return to their home countries or travel to another city for their next work assignments due to the global lockdowns or travel restrictions imposed in many countries. Some employers are also seeking longer-term housing arrangements for their workers who were commuting daily from Malaysia but are unable to do so as a result of the border lockdowns,” Sun commented.

Sun noted that the dip in HDB flats is considered marginal as well.

“In recent weeks, we have also observed more Singaporeans, especially singles, renting an apartment. For these young people, it could be more viable to rent an apartment since they may not be eligible to buy an HDB resale flat or afford a private condo now,” Sun added.