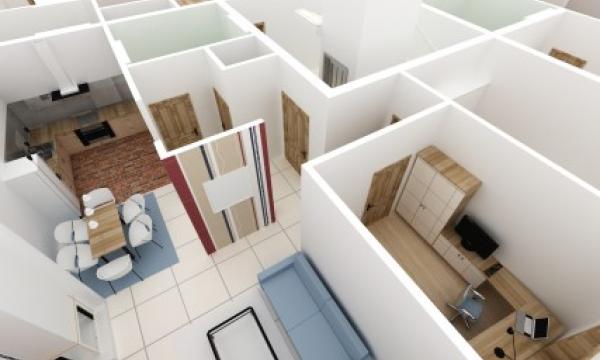 An estimated 4,256 units were rented.

An uptick is in the books for Singapore condo rentals last month, as more citizens rented units in June compared to only 4,172 units rented last May.

According to estimates from SRX Property, rental volume is also up by 7.9% year-on-year, with only 3,946 units rented last month.

“Non-Landed Private Residential units rents in CCR and OCR decreased by 0.4% and 0.3% respectively while RCR increased by 0.8%,” SRX Property said.