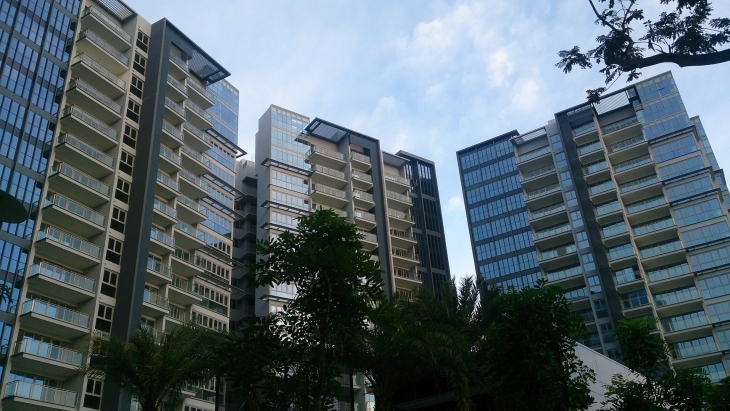 Condo resale prices up 0.8% in November

New projects delays and homeowners cashing in on the housing boom drove up sales.

Condo resale prices rose for the 16th consecutive month in November, registering a 0.8% month-on-month, according to the latest data from the SRX and 99.co.

The number of units resold was also 21.8% higher than in November 2020, and 67.5% higher than the 5-year average volumes for the month of November.

“Moreover, many homeowners are cashing in on the housing boom. A number of investors, landlords and owner-occupiers have sold their condominiums in recent months since their house values have increased and there are many potential buyers in the market,” Sun noted.

Another reason for the sales boom may be due to demand from young married couples following construction delays in new projects.

“Therefore, some young married couples have settled for more affordable condominiums in the suburbs. People prefer resale homes as they are larger but cheaper than new homes,” Sun said.