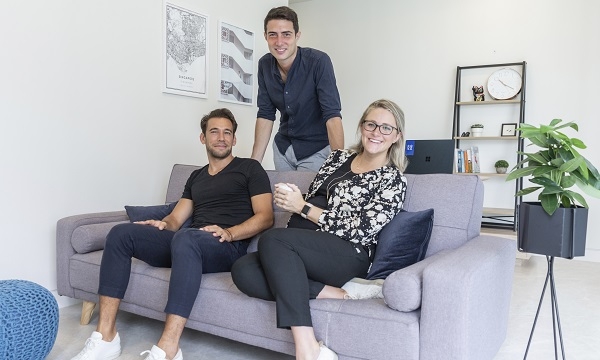 Millennial professionals who aren’t yet ready to put the down payment on a condo and also dread the idea of taking a saturday walk around IKEA to furnish a rental can now turn to housing startup Cove, which promises to handle everything from booking a unit to furnishing. Cove says it can offer cheaper prices and also provides an all in fee which includes furnishing, utilities, weekly housekeeping, cleaning supplies and wi-fi connection. What’s more, the average monthly cost it offers as $1,700, which can be 6% cheaper than a flatshare and 45.51% cheaper than a studio apartment.

In addition, Castagne shared that renting an apartment takes a lot of time and effort. Finding one in multiple websites and talking to agents could take days, whereas COVE allows buyers to book and pay directly online. They would also take care of the design and furnishings of the place. The platform has 3D tools so that interested tenants won’t have to go outside.

The startup uses a matching algorithm that aids in managing thousands of properties across Southeast Asia.

Raditya Pramana, partner at Venturra Capital, said that COVE fits well with the growing potential in the coliving space.

“Our investment mandate has to always invest in high growth companies all around Southeast Asia. And for COVE, their aspiration is to create a co-living brand that is uniform all around me six major countries in Southeast Asia, starting from Singapore. They will be slowly expanding to the other market very soon,” Pramana said.