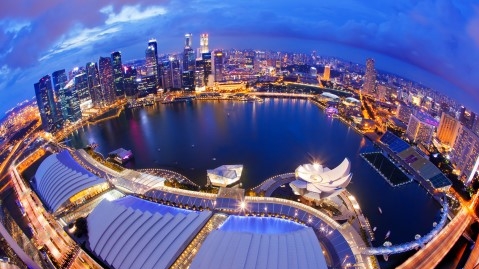 Singles are currently barred from owning these new PLH flats.

“To keep flats affordable and accessible upon resale, we will require resale buyers to meet prevailing eligibility conditions for BTO flats. And we will prioritise these flats for those who are genuinely buying a home, by increasing the minimum occupation period (MOP) from the current 5 to 10 years, and by disallowing the renting out of the whole flat at any point in time. We will also incorporate public rental flats into these prime locations, where possible,” said Development Minister Desmond Lee in a speech 29 October.

Nevertheless, there have been issues about this model raised both during the consultations and after the initial announcement of its roll-out. Lee addressed some of these in his speech.

On these flats not being under the Housing & Development Board (HDB), Lee said it would be challenging for the government to set the right price to buy back the PLH flats, admitting that there was “fierce debate and disagreement(s)” about this measure.

On subsidy the subsidy recovery framework, Lee said it is meant to address “the windfall gains that one would get from the sale of highly subsidised flats in these prime locations, and to recover some or all of the additional subsidies.”

Resale restrictions, which Lee said was the deepest point of contention, were put in place to keep the price of the flats accessible to a wider group of people whilst considering that there are other housing options in the prime central areas the PLH flats would be constructed in.

On not allowing singles to purchase these flats, Lee said they are currently prioritising families who need more space for more people.

“The PLH model is brand new, untested in the market, and we won’t be launching many PLH flats initially. So we’re prioritising them, for now, for larger households who may need more space for more people in their families. In the meantime, singles can continue to buy existing resale flats, including many in prime central areas,” Lee said.