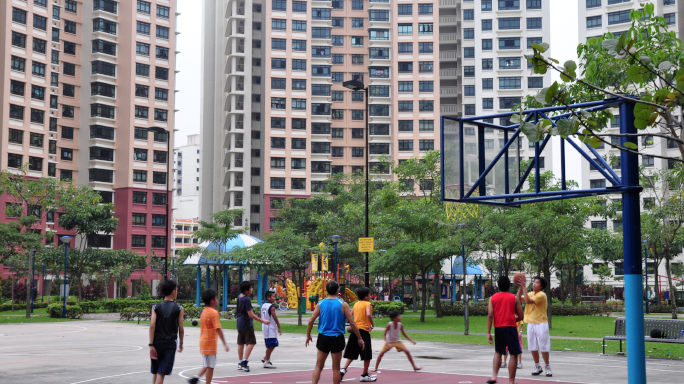 Three-room flats saw the highest growth for the month.

HDB rents posted a 0.8% jump in January MoM, according to a report by SRX. HDB rents grew 2% YoY.

All room types saw an increase in rents for the month. Rents for three-room types grew 1.7%, five-room rents inched up 1.6 %, whilst four-room rents advanced 0.6%.

Mature Estates and Non-Mature Estates rents, on the other hand, increased by 0.7% and 0.9% respectively, according to Town Maturity.

"The stronger rental prices came on the back of fewer private homes being completed last year and some stock removed to make way for new housing units," noted Christine Sun, head of research at Orange Tee & Tie.

Volumes in January were 14.4% lower than the 5-year average volume for the month.

Rental volumes similarly dropped on a YoY basis by 22.5%

Breaking down by room types, four-room flats accounted for 35% of total rental volume for the month. About 34.7% came from three-room types, 24.5% from five-room, whilst Executive flats made for 5.7% of volumes.

Sun notes that the shrink in HDB rental volume could be attributed to the rising rental prices.

"There were also lesser Flat viewings for potential renters as landlords were on a break amidst the Lunar New year holidays," added Sun.