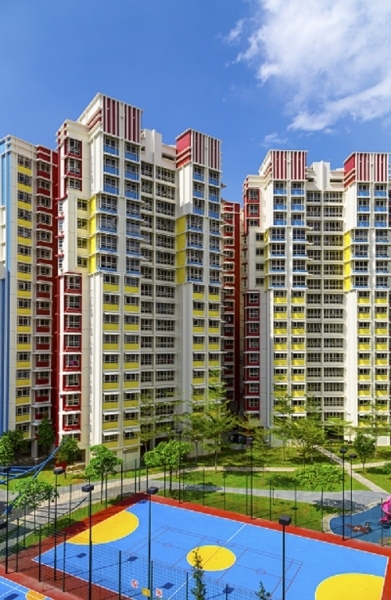 There will be more transactions on the public housing resale market as prices have stabilised in recent quarters. Flash estimates from the Housing and Development show that resale prices stayed relatively flat with a mere 0.1% quarter-on-quarter decrease in Q1.

According to ERA Realty, prices have been relatively flat for the past 4 quarters, with the maximum movement being a 0.4% decrease.

“It is our view that HDB resale prices have generally stabilized. Price movements may still occur in every quarter, but these are likely to be less than 0.5%,” ERA’s key executive officer Eugene Lim said.

He noted that although some flats have grabbed headlines for their million-dollar price tag, these transactions are few and far between. These flats generally have very desirable locational and product attributes, he added.

“As more buyers come to realize that they can make use of the Proximity Housing Grant to move nearer to parents or children, we can expect resale HDB transaction volume to step up in 2016,” Lim noted.

He added that upcoming BTO launches are not likely to affect resale prices in a large way due to the limited quantity of new flats in mature areas.

“However, with economic headwinds, the economy in transition and rising interest rates, buyers are likely to remain conservative when making their offers to purchase any flat. Overall, we expect a slight decline of around 1% for HDB resale prices in 2016; less than the decline of 1.6% for 2015,” he said.