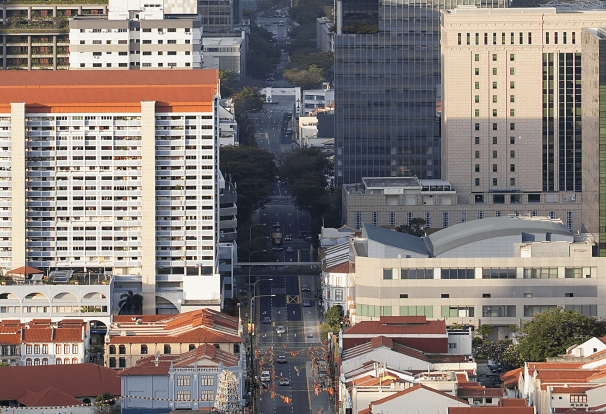 Prices of landed properties slipped 2% in Q4 compared with the 2.3% increase seen in Q3, whilst prices for non-landed properties inched up 0.5% after remaining unchanged from the previous quarter. Prices of private residential properties however, edged up 7.9% in 2018 compared to the 1.1% increase reported in 2017

“This decline can be attributed to the combined impact of the July cooling measures and revised guidelines introduced in H2 2018,” CBRE's head of research for Singapore and Southeast Asia Desmond Sim explained in a statement.

This was echoed by OrangeTee & Tie’s head of research and consultancy Christine Sun, who added that price growth of new homes may continue to slow down in 2019 given the cooling measures in place. “Many new projects are currently priced at the sweet spot, as developers could have already factored in the effects of the property cooling measures and uncertainties in the global market,” she highlighted.

Meanwhile, private residential property rentals inched up 0.6% in 2018 albeit declining 1% in Q4. Rentals of landed properties dropped 2.1% in Q4 from the 0.5% increase recorded in Q3. Rentals for non-landed properties also decreased 0.8% in Q4 compared to the 0.3% increase seen in the previous quarter.

“The new home sales volume is considered healthy as it is very much less significant when compared to 2013, where developer home sales fell 50.4% YoY after the implementation of the TDSR and the second round of Additional Buyer’s Stamp Duty,” Sun pointed out. “The fall in new home sales volume last year was higher than in 2012, as the market only had the first round of ABSD implemented without the effects of TDSR then.”

As of the end of Q4, URA highlighted that there is a total supply of 51,498 uncompleted private residential units in the pipeline with planning approvals, compared with the 50,330 units in Q3. Of this number, 32,482 units remained unsold at the end of Q4.

Including ECs, there was a total of 54,332 units in the pipeline, of which 852 EC units remained unsold.

CBRE commented that 2019 will be a year in which home buyers will be spoilt for choice with the buffet of projects coming into the market.

“Amidst cautious and tepid sentiments, demand will also be kept in check with tighter financing requirements, as well as higher financing costs in a rising interest rate environment,” Sim said.