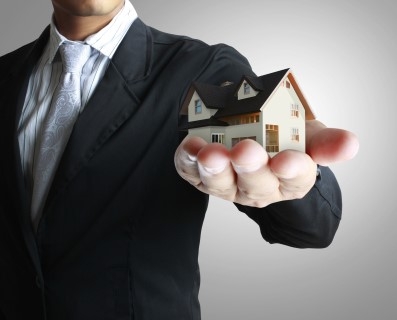 A study noted that land restrictions hampered the availability of a competitive housing market which could drive down prices.

Singapore’s housing market was found to still be moderately affordable compared to its global counterparts amidst it teetering between the lines of ‘seriously unaffordable’ and ‘severely unaffordable’, according to the latest Demographia International Housing Affordability survey.

The report which covers 309 metropolitan housing markets in eight countries including Australia, Canada, Hong Kong, Ireland, New Zealand, Singapore, UK and US ranked the city-state as the ninth unaffordable location amongst the largest markets in the world. Hong Kong took the top spot, followed by Sydney and Los Angeles. Overall, the housing market in the US was found to be the most affordable amongst the countries surveyed.

“Singapore is particularly challenges by its borders, having amongst the most land constrained geography of any major metropolitan area in the world,” the report cited. “Singapore is an island smaller than the land area of the municipalities of Kansas City, Missouri or Calgary, Alberta.”

Therefore, the Lion City does not have the luxury of a competitive suburban market for housing land that would keep housing affordable, the report further explained. It pointed out how whilst the topographies are different, Singapore has three quarters less gross land compared to Hong Kong yet three quarters as many residents.

“With this challenge, housing has been a principal national priority for Singapore,” the report’s authors noted on the country’s property market history. “Singapore faced a serious housing crisis and there were larger squatter settlements. The government acted by establishing a pro-active housing policy led by the newly established Housing and Development Board (HDB).”

The report further highlighted how 81% of Singapore’s residents live in HDB housing given the dominance of the publicly sponsored program in the domestic housing market. It further added that the country was found to have an overall 88% rate of home ownership which was the highest amongst the countries surveyed.

It further highlighted how restrictions on foreign ownership shielded Singapore from the heightened cost escalation occurring from globalisation of the real estate markets.

“Singapore has avoided the rampant housing affordability deterioration typical of highly regulated markets,” the authors observed in its report. “This includes markets that have followed the British urban containment model which can be largely traced to the Town and Country Planning Act of 1947.”

That being said, Singapore’s housing market was considered as a model for China’s special economic zone Xiongan New Area at the core of the city complex Jingjinji which is aimed at economically integrating Beijing, Tianjin and northern Hebei. Reports cited that government officials indicated that Xiongan will very likely follow the Singapore model to ensure housing affordability, as it could assist in managing housing affordability problems that have plagued China’s largest cities in recent years.