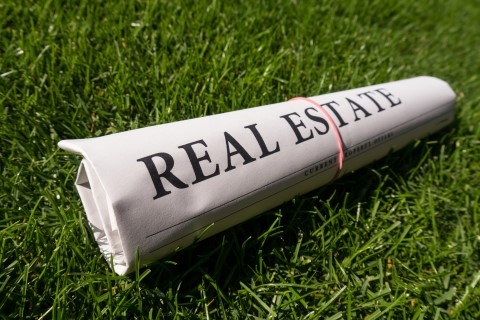 DTZ further noted that the increase could be linked to the mandatory three-year wait period for newly minted Singapore PRs before being eligible to buy a resale public flat.