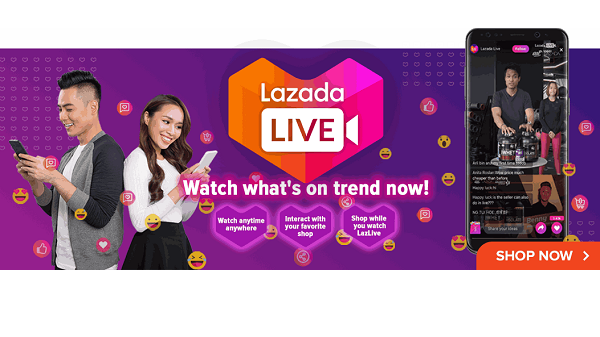 LazLive is its in-app live streaming feature which allows users to interact in real time.

The range of live streaming content has widened from what was typically fashion products to basic necessities, self-care and improvement, as well as entertainment products as companies accelerate digital transformations.

As a result, live streaming has become a fixture in leading ecommerce platform Lazada's ‘shoppertainment’ strategy, which blends shopping with entertainment allowing consumers to watch, play, and be entertained inside their homes.

This can be seen in Lazada’s in-app live streaming feature LazLive, which allows shoppers, brands, and sellers to interact in real time, as well as provides detailed product demonstrations and the ability to purchase items simultaneously.

The app leverages Alibaba's technology and is said to be the first ecommerce company to launch in-app livestreaming on its platform in November 2018. It is also the only ecommerce platform in Southeast Asia offering the ‘see-now-buy-now’ feature which offers a closed loop for in-app purchase.

In April, the ecommerce giant welcomed over 27 million viewers on livestream, whilst total gross merchandise volume (GMV) generated through LazLive increased by 45% MoM. In Singapore, over 4,500 businesses and entrepreneurs signed up as new sellers over the period, which is around four times the monthly average.

However, Lazada group’s chief product officer Raymond Yang says that although live streaming is taking off in Southeast Asia, there are some challenges in meeting the demand, such as the local influencers in the industry who have an innate skill to actively engage with consumers. Despite this, Yang assures that Lazada is actively incubating grassroots livestreamers and empowering merchants so they are better-equipped to engage with consumers.

Recently, Lazada launched a contest, LazTalent, in Thailand and Vietnam, to encourage aspiring presenters and key opinion leaders to step up. The app now has more than 3,000 grassroots livestreamers and brand promoters onboarded and is planned to be rolled out into other markets soon.

Lazada also kicked off an offline-to-online promoter and affiliate programme in Thailand to enable brands’ offline salespeople to earn commissions from products sold through social channels and LazLive.

Yang notes that the company’s priority right now is to continue supporting small and medium enterprises (SMEs) so they can stay operational to boost the local economy and empower them to tide through these trying times.

“Businesses have been forced to adopt ecommerce as part of their strategy or in some cases, be the centerpiece. For local businesses to survive, it is crucial to embrace digital transformation to tap on the growing shift in consumer behaviour,” he added.

The ecommerce leader notes that it is planning to continue investing in the ‘shoppertainment’ strategy. Lazada aims to serve 300 million customers in Southeast Asia by 2030, whilst creating millions of jobs in the process. Right now, the app has the largest customer base, with over 65 million annual active consumers across the region.

It also plans on building and continuing to expand the largest logistics network in the region, whilst catering to the different needs in each market to lead and continue driving the ecommerce industry in the region.

A new homepage design was also launched in Thailand and Malaysia and will be launched in all other ventures soon. A new live channel will also be rolled out where users can view the livestreams and products promoted without clicking into the respective livestream rooms. 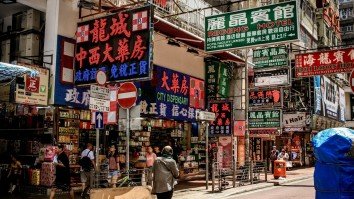 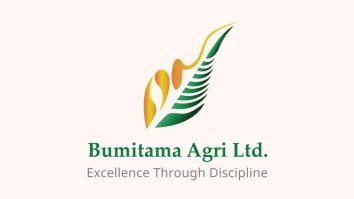 Muted earnings growth for Bumitama Agri seen in Q2 due to export ban
The export restrictions will result in lower sales volume.
Agribusiness
Investing: Why CapitaLand Investments would be a good buy 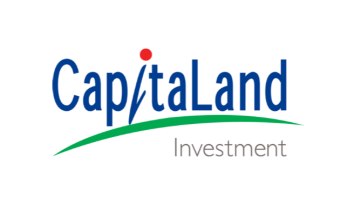 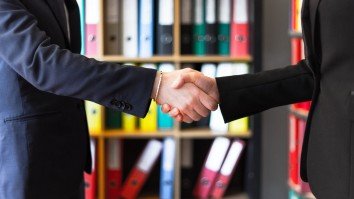 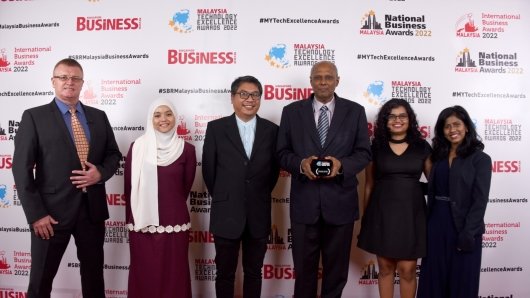 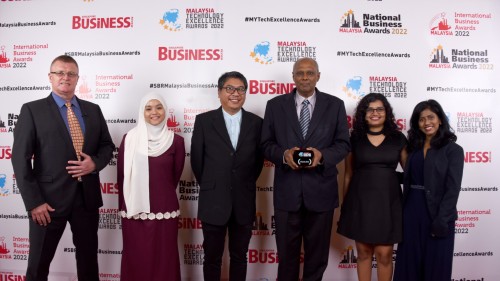