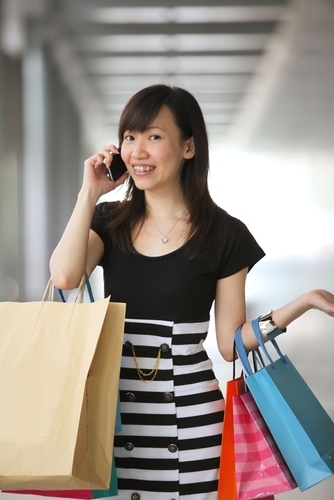 Here's how retail sales in Singapore fared in August

Retail sales increased 3.2% compared to a year ago.

Month-on-Month Change (Seasonally Adjusted)
After seasonal adjustment, retailers of recreational goods reported an increase in sales of 7.6% in August 2012 compared to the previous month.

On the other hand, retailers of telecommunications apparatus & computers and watches & jewellery reported declines in sales of 5.5% and 2.7% respectively in August 2012 over July 2012.

In contrast, retailers of watches & jewellery reported a 3.2% decline in sales in August 2012 over August 2011.