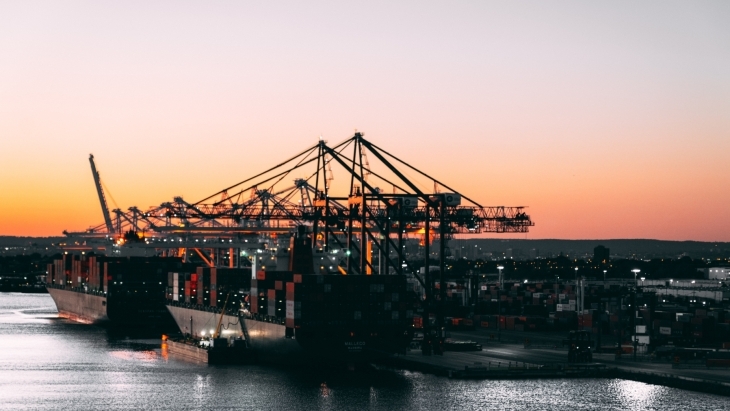 It has concluded the probe on the contamination incident.

The Maritime and Port Authority (MPA) found that the contamination of the bunker fuel in Singapore Port was “not intentional,” after it completed its months-long investigation.

The MPA launched the probe after it was reported on 14 March that a High Sulphur Fuel Oil (HSFO) with high concentration levels of Chlorinated Organic Compounds was supplied to a number of vessels.

“MPA found no evidence that Glencore or PetroChina had intentionally contaminated the HSFO,” the MPA said in a statement. Glencore and PetroChina are two of MPA’s licensed bunker suppliers.

The investigation also established that the two suppliers have carried out tests on the fuel supplied to ships prior to their sale.

Read more: MPA ramps up fuel testing after contamination of over 200 vessels

The MPA did not take any action against PetroChina after it stopped delivery of the contaminated fuel by 19 March.

Glencore, however, continued the delivery of contaminated fuel between 22 March and 1 April, violating the MPA’s Bunkering Licence terms and conditions.

The MPA noted the continued delivery affected a total of 24 vessels, at least 3 of which reported issues with their fuel pumps and engines.

“MPA will suspend Glencore’s Bunkering Licence (Bunker Supplier) for two months with effect from 18 August 2022. MPA has also asked Glencore to improve its internal procedures to ensure that prompt action is taken in future when it becomes aware of, or reasonably suspects, any irregularity in fuel quality,” the MPA said.