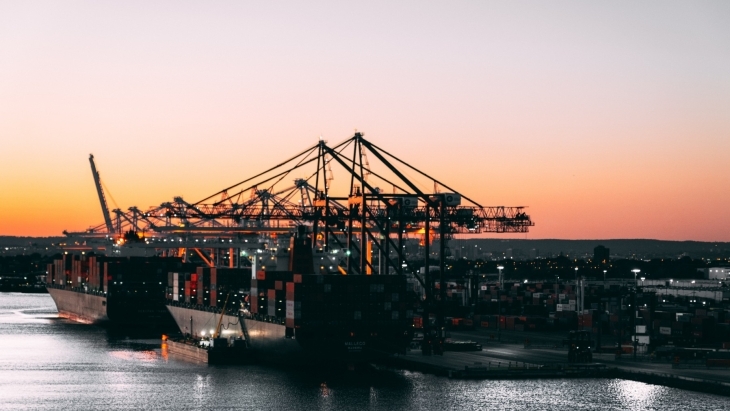 And US wants “stable” relations with China: US Defence Secretary.

Shipping rates have increased, but not to their highest, an analyst said as the industry is not yet headed to a “supercycle.”

Shipping rates increased this year as the economies across the globe started to recover from the crisis, but some have raised that the industry is not yet headed towards a sustained period of growth.

“Is it a supercycle? Well, I would say not yet, but it has the potential to become one,” Mark Williams, managing director of Shipping Strategy, said.

Four global companies will be setting up their regional headquarters in Punggol, which is seen s the upcoming “smart business district.”

The companies altogether are expected to generate over 2,000 technology jobs, according to JTC.

US Defence Secretary Lloyd Austin said the US is committed to building a constructive relationship with China.

Austin said in his speech in Singapore that whilst the US will stand against threats of China, it is not after the confrontation.

“I am committed to pursuing a constructive, stable relationship with China, including stronger crisis communications with the People’s Liberation Army,” he said.