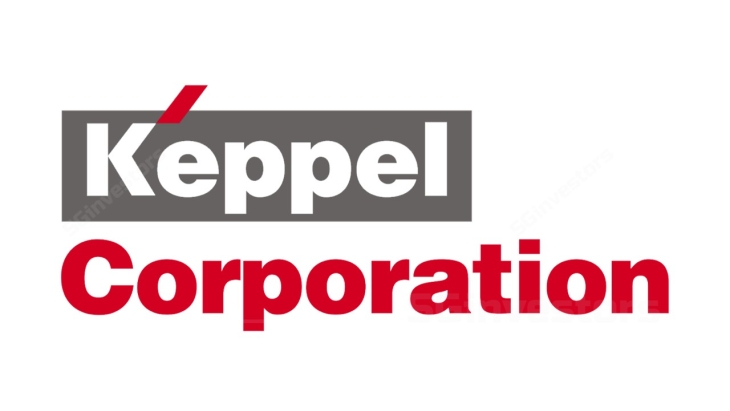 The projects are worth an estimated $200m.

The total value of the projects is at $200m contains two contracts.

For the first project, Keppel Shipyard has inked a Limited Notice to Proceed (LNTP) with a global provider of LNG shipping services. This is in order to commence works for the conversion of a Liquified Natural Gas Carrier into an FSRU.

The LNTP also includes engineering work that will commence in the fourth quarter of 2021, with the remainder of the work expected to commence within the first quarter of 2022.

Meanwhile, the second project from BW Offshore gave the Group a Letter of Award, with the formal contract signing schedule by early 2022. This is to cover the integration work on a new build FPSO.

Keppel Shipyard will also be responsible for the integration of around 35,000 tons of topside modules and a turret, with additional options also available.