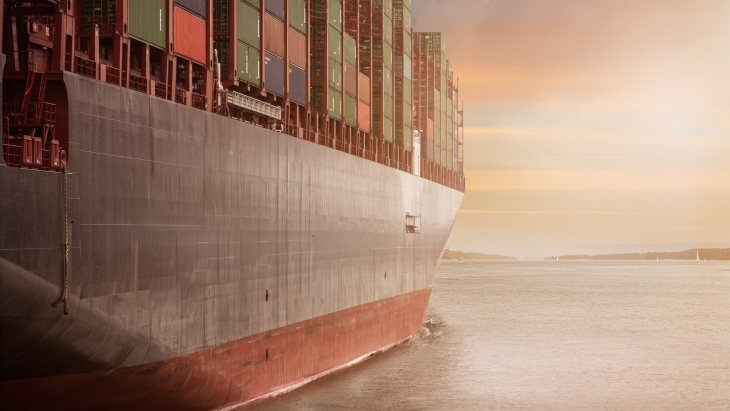 An additional $300m of funds were also allocated by the MPA.

The Maritime and Port Authority of Singapore announced a blueprint aimed at contributing to Singapore’s commitments to the 2030 Sustainable Development Agenda, the Paris Agreement, and the Initial IMO Strategy on reduction of GHG emissions from ships.

Seven focus areas were highlighted by the organisation in support of the movement, with targets also identified through a two-month public consultation.

Port terminals were aimed at transiting towards the adoption of cleaner energy, automation, and digitalisation, with goals of 60% reduction in absolute emissions from 2005 levels and net-zero emissions.

Domestic harbour crafts, meanwhile, are expected to operate on low-carbon energy solutions by 2030, with full-electric propulsion and net-zero fuels by 2050. A 15% reduction in absolute emissions is expected from 2021 to 2030, with it ballooning to 50% from 2030 levels by 2050.

Future marine fuels, bunkering standards and infrastructure are also expected to transition to a zero-carbon marine fuel economy. This includes sources such as biofuels, methanol, ammonia, and potentially hydrogen whilst enabling green technologies such as carbon capture, storage, and utilisation.

Incentives will also be offered toward owners who operate green ships, which, in turn, would help contribute towards converting 50% of the Singapore Registry of Ships towards green ships by 2050.

Efforts to build a green hub for both research development and talent, and carbon awareness, accounting and financing, were also announced to be in development.

Additional funds of at least $300m were also announced by the MPA to help support the initiatives announced.