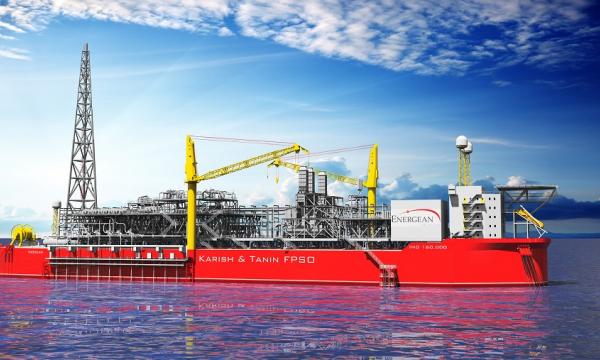 The vessel could be worth US$1.36b, according to previous calculations.

Sembcorp Marine’s subsidiary, Sembcorp Marine Rigs & Floaters, won a contract from TechnipFMC to undertake the Engineering, Procurement and Construction of Hull and Living Quarters for a newbuild Floating Production, Storage and Offloading vessel (FPSO). The company did not disclose the price of the deal.

Singapore Business Review previously reported that Energean Oil & Gas (Energean) has handed out a contract worth US$1.36b for the floating production, storage and offloading (FPSO) unit for its proposed Karish gas field development off Israel to TechnipFMC. The news came on the back of Energean’s press release in relation to its US$1.275b bank facility agreement to finance the Karish project.

According to an announcement, the contract includes fabrication and integration of various topside modules, as well as the installation of owner-furnished equipment.

The FPSO’s hull is approximately 227m long and 50m wide, with a total oil storage capacity of 800,000bbls and gas production capacity of 8bcm (billion cubic metres) per annum.

The FPSO is scheduled for completion in the fourth quarter of 2020, and then it will be deployed at the Energean-operated Karish and Tanin deepwater field developments in the Eastern Mediterranean, approximately 90 km offshore Israel.